Miu Miu's newest ad campaign, featuring young True Grit actress Hailee Steinfeld, has been released. Citing Hailee's ability to "carry mature and elegant silhouettes, while still remaining true to her youthful spirit," Miu Miu chose to focus on unconventional elegance and femininity. Who did they choose to capture such elegance? Bruce Weber, who so aptly captured the beauty of young men's six-pack abs in many an ad campaign for Abercrombie and Fitch. What do you think of the new campaign? Miu Miu has featured indie stars like Chloe Sevigny and Kirsten Dunst in past campaigns; do you think Hailee is a good choice to represent the brand? Let us know in the comments! 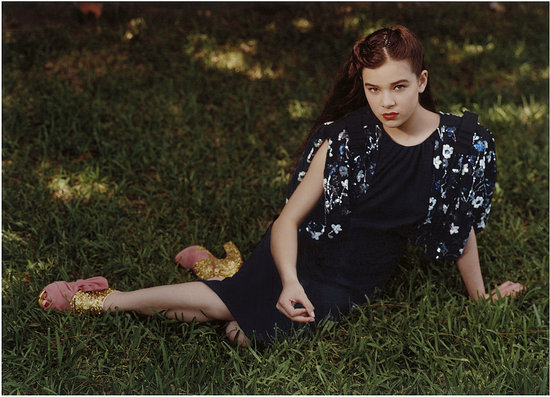 Hailee SteinfeldMiu Miu
Around The Web

Anna Kendrick
Breaking Down the Long Saga of Pitch Perfect 4 Rumors — Will It Ever Happen?!
by Corinne Sullivan 2 weeks ago 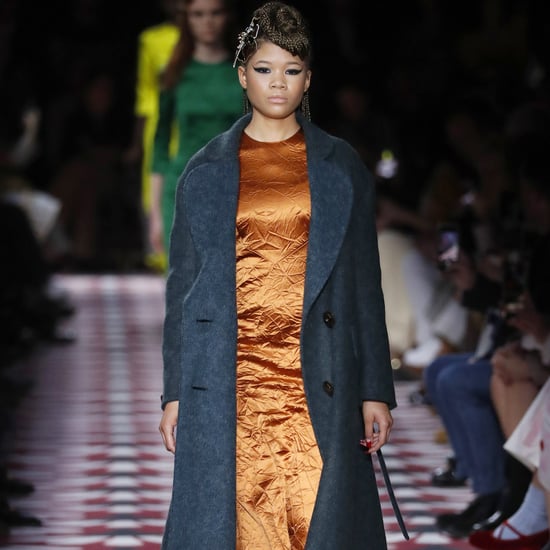 Storm Reid
Storm Reid's Purple Dress Is Dripping in Pearls and Crystals, So Consider Her Royalty
by Victoria Messina 2/25 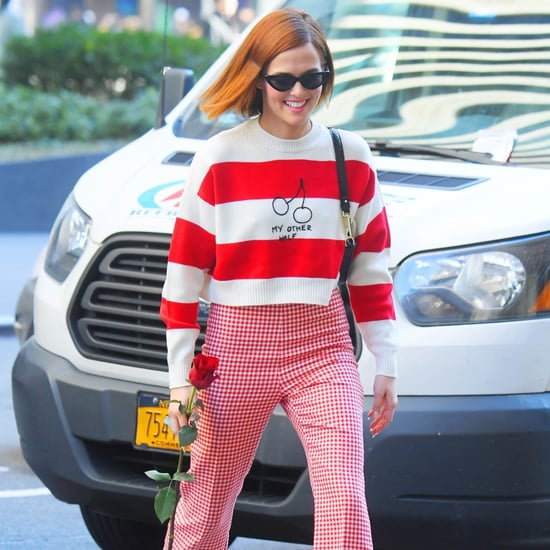 Zoey Deutch
Now That We Saw Zoey Deutch in This Miu Miu Sweater, It Feels Like Valentine's Day
by Sarah Wasilak 2/14