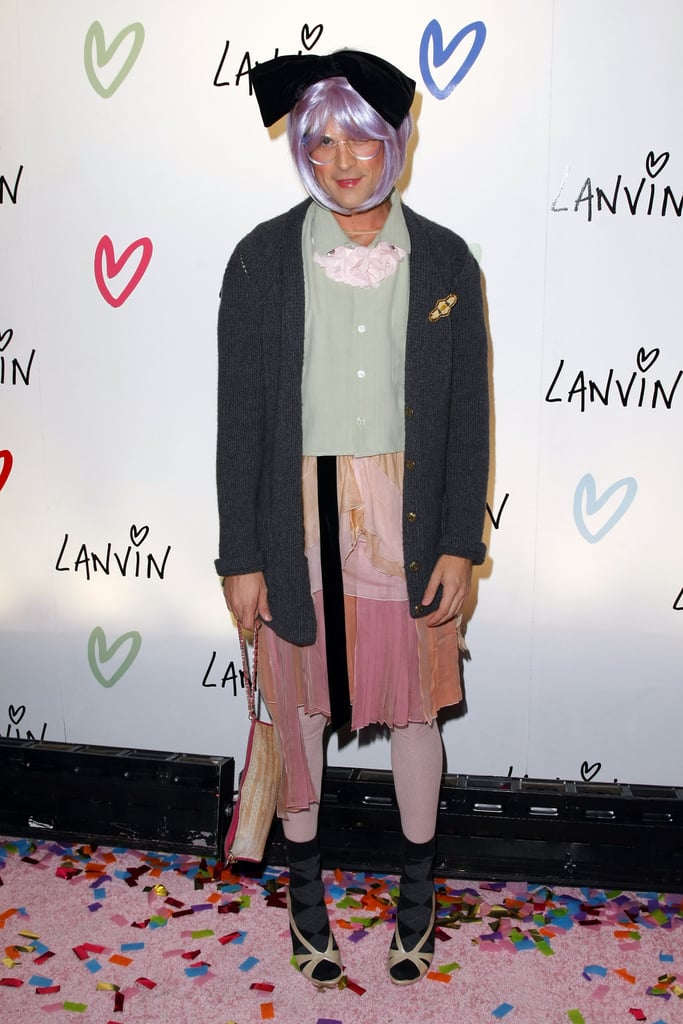 >> Karl Lagerfeld has been a popular costume in the past, but this year's Halloween brought a number of fashion figures dressing up as other fashion figures: Brad Goreski went as both Anna Dello Russo and Tavi Gevinson; Bryanboy also riffed on Tavi; Bee Shaffer wore a tweed suit as Coco Chanel; and Prabal Gurung pulled out a kilt and boots to go as Marc Jacobs. "I hope he approves ha ha," Gurung Tweeted. Some of the costumes were quite convincing — speaking of Jacobs, apparently he was confused by someone dressed as Olivier Zahm and started speaking in French before realizing he had the wrong guy. 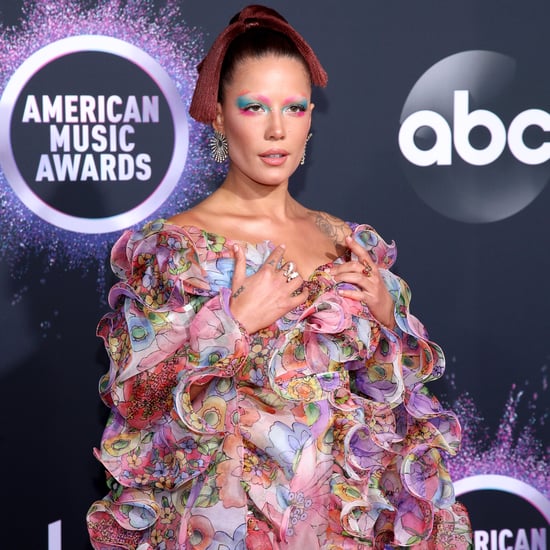 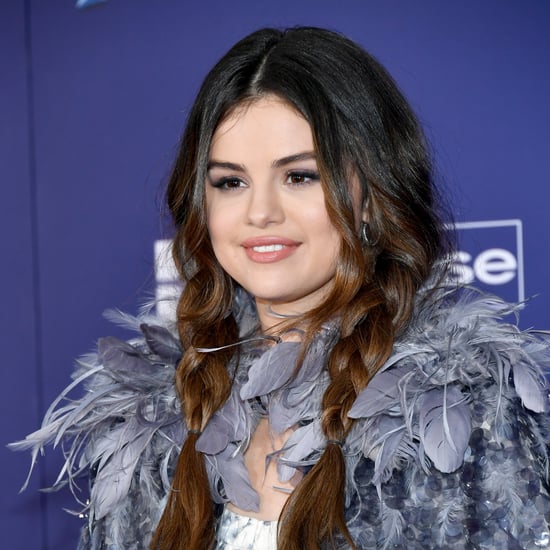 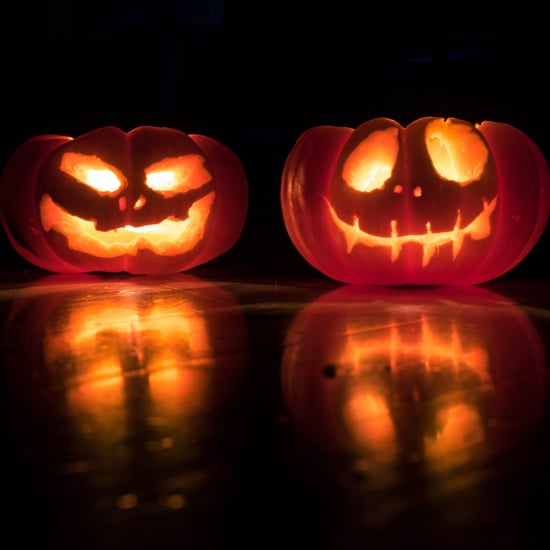 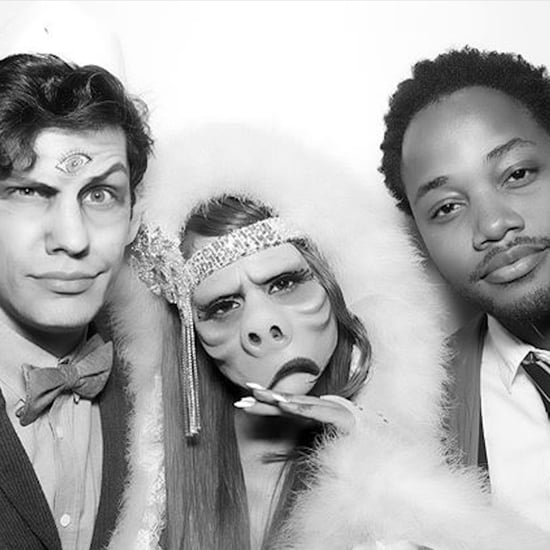