>> As if the fates of enough designers aren't already in question, now Hannah MacGibbon's future at Chloe has come up. Sources knowledgeable about the house told the New York Times's Eric Wilson that MacGibbon's contract is up after this season, and the reaction to today's show could determine whether it is renewed. However, Wilson points out: "It’s unusual for a designer to negotiate a new contract so close to the expiration date of his or her last one, and what’s more, Chloe is said to have already interviewed other designers."

Vogue UK reports, on the contrary: "A spokesperson from the label told us a statement will be released later today to confirm there is no truth in the allegations that MacGibbon's contract is up after this season."

Chloe
Around The Web 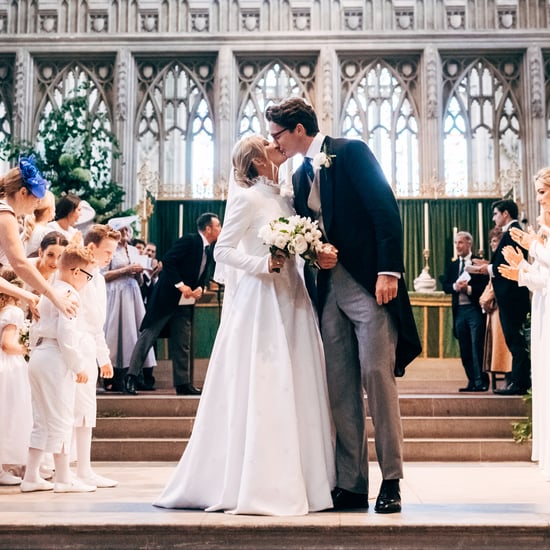