>> And then there were four. Heidi Klum has told Victoria's Secret that after 13 years, she's done being an Angel. "All good things have to come to an end," she explains of the choice. "I will always love Victoria's Secret. It has been an absolutely amazing time." She won't be walking in the upcoming Victoria's Secret Fashion Show, and with only four official Angels left — Adriana Lima, Alessandra Ambrosio, Miranda Kerr, and Doutzen Kroes — the latter two of which are pregnant and likely not walking — it sounds like the rest of the show's cast will have to pick up the slack. Will a new Angel be named? Come the show's taping on Nov. 10, we'll find out. [NY Post] 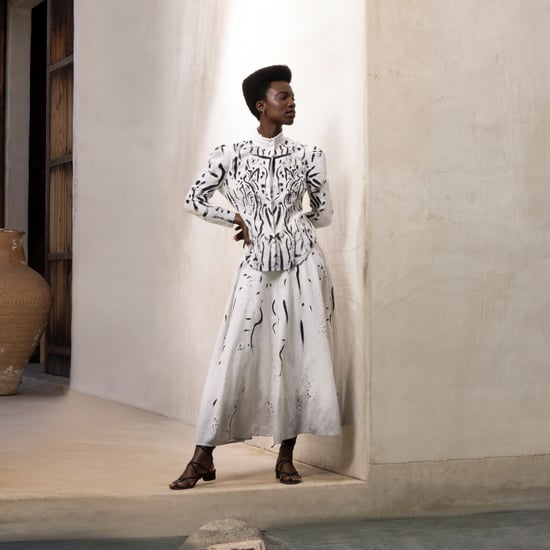 Making The Cut
Making the Cut Fans, You Can Shop All the Season 2 Winning Looks on Amazon Right Now
by Anvita Reddy 8/09 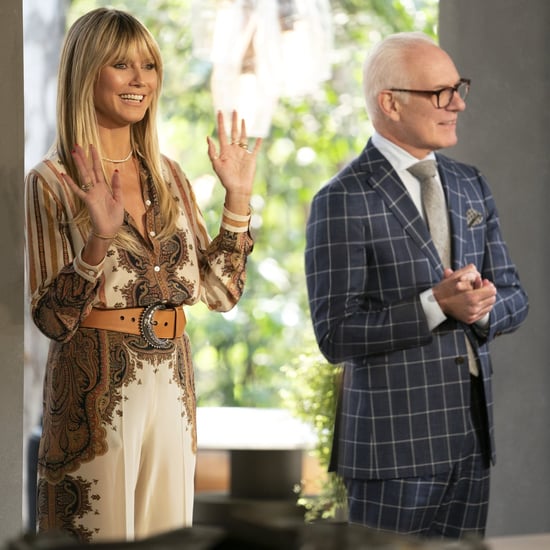 Making The Cut
The Final 2 Episodes of Making the Cut Season 2 Drop Today — Meet the Winner!
by Anvita Reddy 8/06 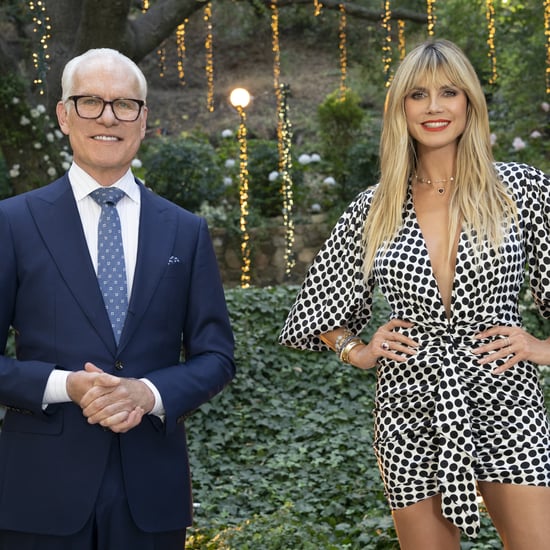 Making The Cut
It's Back! Heidi Klum and Tim Gunn Keep the Competition Fierce in Making the Cut Season 2
by Macy Cate Williams 7/16