ICB Resort 2014: A Love Letter to South Africa by Way of Solange Knowles

It's no strange thing for a designer's work to inspire a music video, but until Prabal Gurung said he took cues for ICB's Resort 2014 collection from Solange Knowles's video for her single "Losing You," we'd rarely heard of it happening the other way around.

The video, which Knowles shot in the streets of Cape Town, South Africa, gave Gurung a starting point for the colors and patterns in this collection — one of which is based on the wallpaper of one of the buildings in the video.

But while the clothes are vibrant, they're also fairly grounded. Gurung wanted the clothes to make sense for November, when Resort collections end up in stores, so while there are healthy shots of bright red, emerald green, and sapphire, there's also a lot of black. The shapes, while edgy, are wearable and fun — like a striped bomber jacket with generous sleeves and a green and blue dress with an asymmetrical skirt. 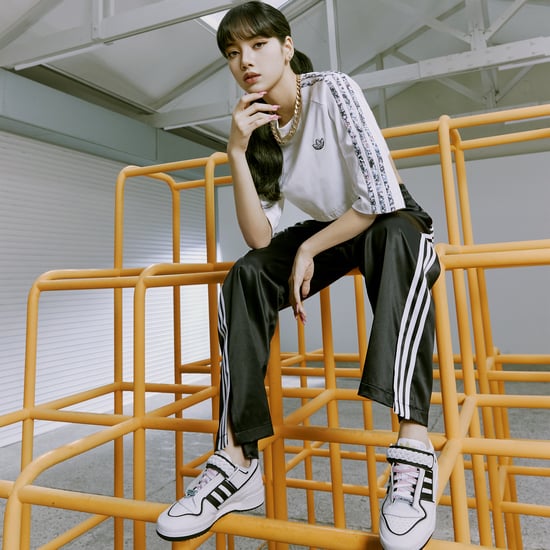 Ashley Graham
Ashley Graham Partners With Quay on Sunglasses: “This Campaign is All About Celebrating Confidence”
by Nikita Charuza 3 days ago

Fashion News
Christian Siriano Sent Thrifted Clothes Down His Runway, and Now They're on Sale For $100
by Sarah Wasilak 3 days ago