India Hicks on Her New Jewelry Line, Her Personal Style, and Who She'd Swap a Freaky Friday With

At 17 years old, she became a model for Emilio Pucci in Italy and shortly thereafter moved to New York to model for Ralph Lauren, among other designers. But what really defines her is her life in the Bahamas with her five children and longtime partner.

India told us, "Obviously we have the royalty, heritage side of my family, we have my father and his geometrics and his great, extraordinary use of color, and then we have my island life, which is my life that I’ve done, and I’m not the daughter or goddaughter of anybody. In saying that, it would be ridiculous not to refer back to my father and his work if I was doing design in some way."

We were so excited to sit down with India to talk about her newly debuted fine-jewelry collections called Love Letters, Hicks on Hicks, and Island Life. 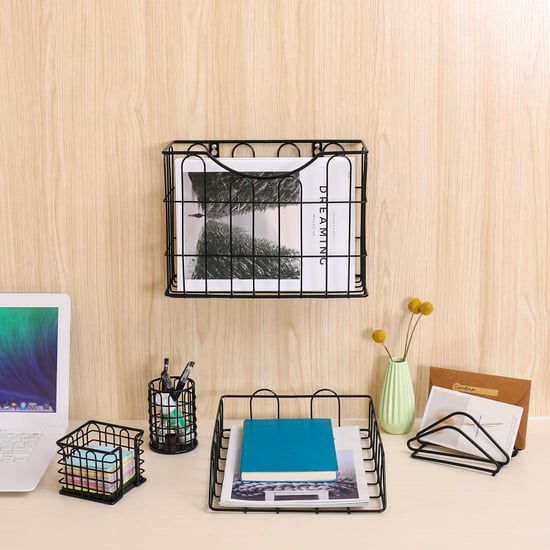 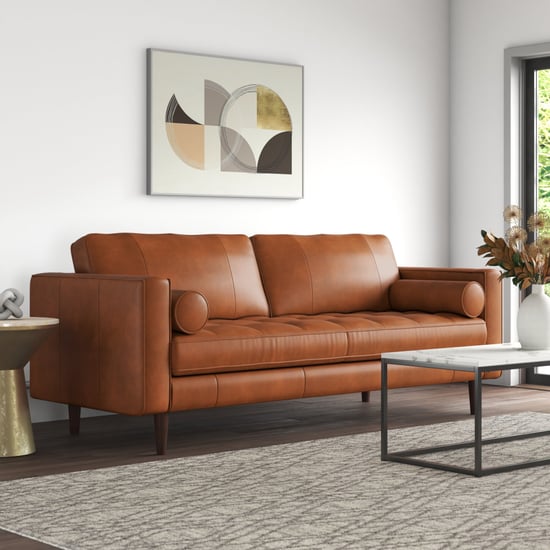 Decor Shopping
Do I Need a Vintage-Inspired Couch? I Believe the Answer's Yes
by Shelcy Joseph 2 hours ago

Books
If You Love Books but Don't Want Your Home Turned Into a Library, Shop These 10 Solutions
by India Yaffe 2 hours ago

Spring Fashion
19 Women-Owned Fashion Brands to Shop All the Time, but Especially This Month
by Sarah Wasilak 3 hours ago 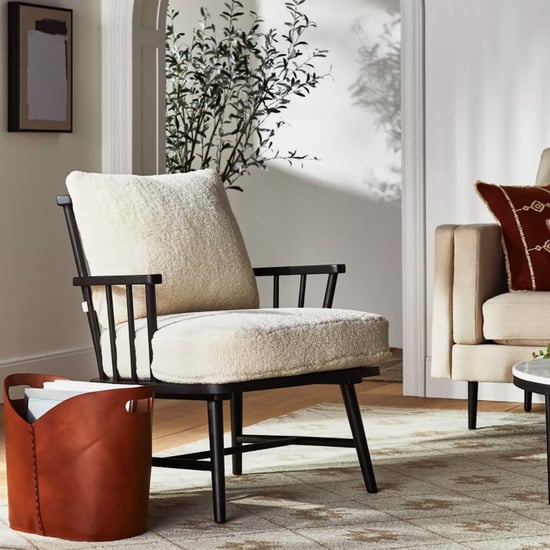 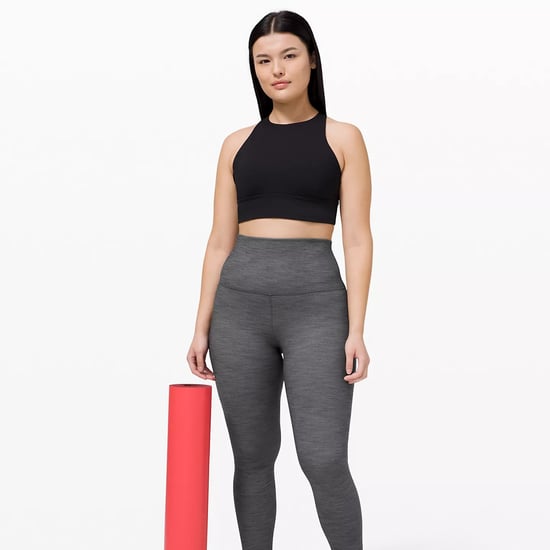