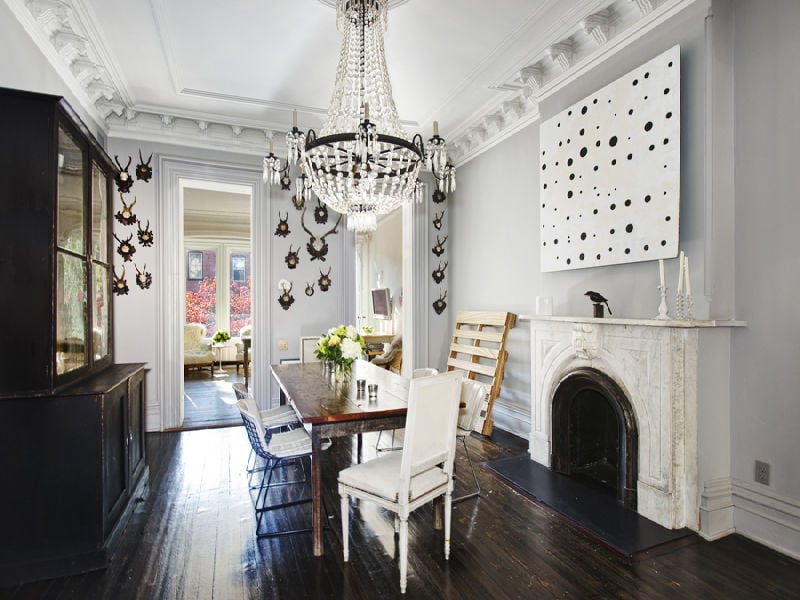 >> In the wake of the rumored split of Jenna Lyons and her husband Vincent Mazeau — and her subsequent purported pairing with Courtney Crangi — Lyons and Mazeau's frequently published Park Slope townhouse is now listed for sale. They bought the seven-bedroom, 4,400-square-foot home, which was built in the 1880s, for $1.3 million in 2004. It is now listed for $3.75 million.

>> Update: The sale of Lyons's home has just closed, according to Curbed. A couple named Vincent and Tracy Martin bought the house for $4 million, seven percent over the original asking price. Lyons's new address is listed at the American Express Carriage House in New York's Tribeca neighborhood. 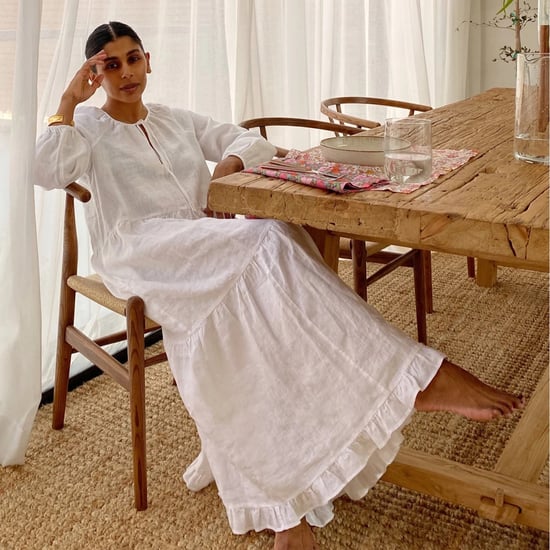 J.Crew
The Liberty x J.Crew Collab Has Expanded to Home For the First Time Ever
by India Yaffe 4/05 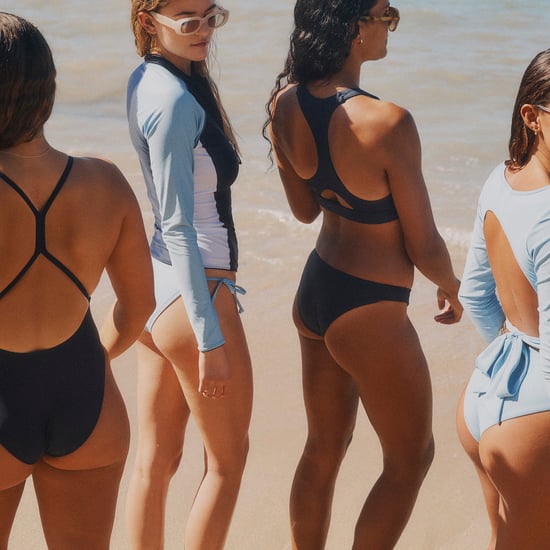 Swimwear
11 Swimsuits From J.Crew That Are Both Practical and Eye-Catching
by India Yaffe 3/28 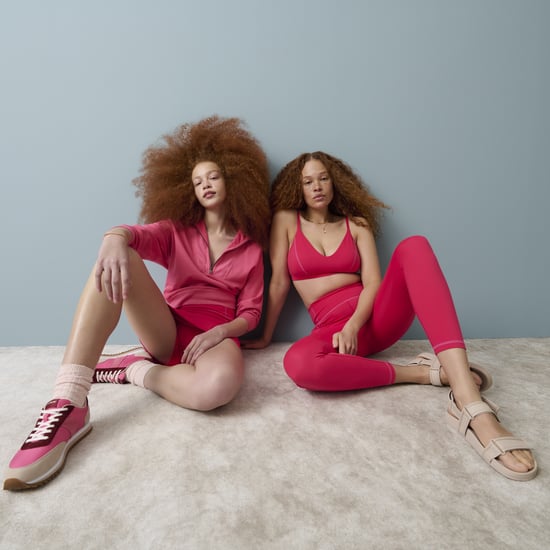 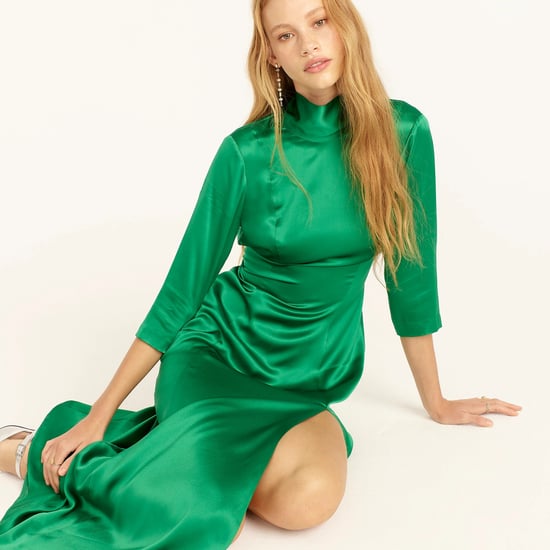 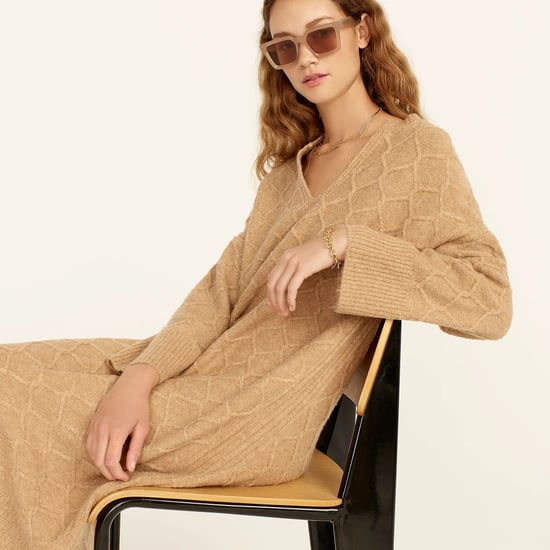 Black Friday
J.Crew Has Your Dream Everyday Closet on Sale Now, and You Don't Want to Miss Out
by Shelcy Joseph 11/26/21