>> Talk about star power. Last night at the premiere of The Hunger Games, Jennifer Lawrence donned a gold lamé Prabal Gurung dress that isn't even in stores yet.

Gurung debuted the molten gold gown during his New York Fashion Week runway show — just over a month ago. The original dress featured a dramatic leg slit accented by gathered fabric above the thigh, but in Lawrence's version, the slit was only visible when she pulled a full-on Angelina.

It's the perfect dress for the actress who plays The Girl on Fire — that's the nickname Lawrence's character Katniss Everdeen goes by after wearing an outfit covered with literal flames in the movie (and in the book). Click through to see the dress on Lawrence and on the runway. 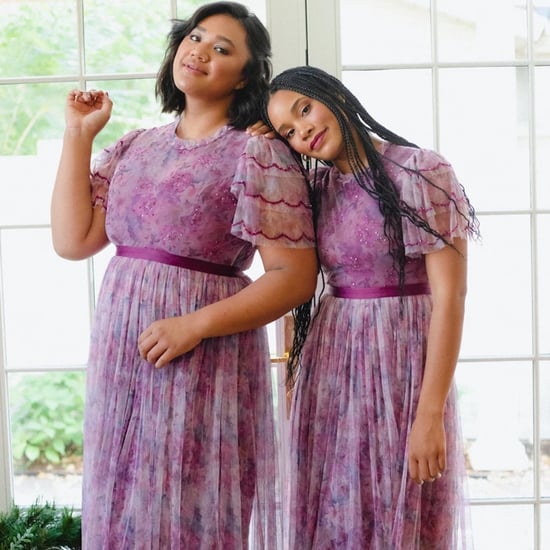 Celebrity Instagrams
It Might've Been Cardi B's Party, but Lizzo Stole the Show in This Sheer Fishnet Number
by Yerin Kim 1 week ago

Netflix
Everything We Know About Don't Look Up, Netflix's Star-Studded Sci-Fi Film
by Kelsie Gibson 9/09