The show will air on the recently launched YouTube channel for Life + Times, the lifestyle and culture website backed by rapper Jay-Z. While not much is known about Dunn's show, a spokesman described it as part of a catalog of programs about everything from "fashion, architecture, music, style, food, consumables, electronics, and so forth." Dunn expressed her excitement about the show on Monday, tweeting, "Can't wait for this!!!!"

Dunn must have known about the show for a few months now. In August, the model tweeted a picture of a plate of sweet and sour ribs with the caption, "To find out how I made them stay tune for the show #WellDunn."

She joins a proud tradition of models moonlighting as chefs. Carol Alt released a cookbook called Easy, Sexy, Raw earlier this year, and Lorraine Pascale — famous for becoming the first black British model on the cover of Elle — started hosting the show Baking Made Easy on BBC in January 2011. And who could forget that before she became America's home cooking authority of record, Martha Stewart modeled for Chanel? 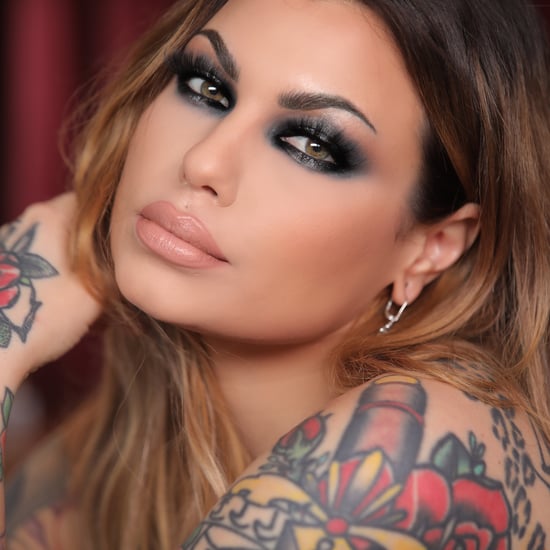 Workouts
Are Crunches Straining Your Neck? Try One of These Ab Workouts Instead
by Emily Weaver 6/15

Spotify
School Might Be Out, but You Can Still Score These Student Discounts on Streaming Services
by Lauren Harano 6/14