>> Julia Restoin-Roitfeld has transported her residence from New York to London for the summer — "My boyfriend [Robert Konjic] is in London, so I'm spending the summer here, I've been here for a couple of months now," she explained to Grazia — but the move hasn't slowed her down.

Style.com reports that Julia is the face of Lancome's forthcoming Spring collection, Ultra Lavande, and was shot by Mario Testino for the campaign. And she's also been acting as creative consultant for Mark Fast's lower-priced line, Faster; yesterday, she was on set for the line's Fall 2010 lookbook shoot.

How'd she end up working with Fast? »

So how did the latter position come about? "It started after I saw two friends wearing his dresses [one of which was model Anouck Lepere]. I was asking "Who designed those dresses? I want to wear one!" I especially wanted to wear one for the Cannes festival, and that was my first dress by Mark," Restoin-Roitfeld tells Grazia. "So that's how we met. Amanda [Mark's Art Director] heard that I was working doing creative consulting. So they asked, and I was very happy to work with him I bring my ideas to the brand. Mainly it's about being able to bring an outside point of view because they [Mark's team] all work together already. [I] mostly [work] on branding, and the image of the brand." 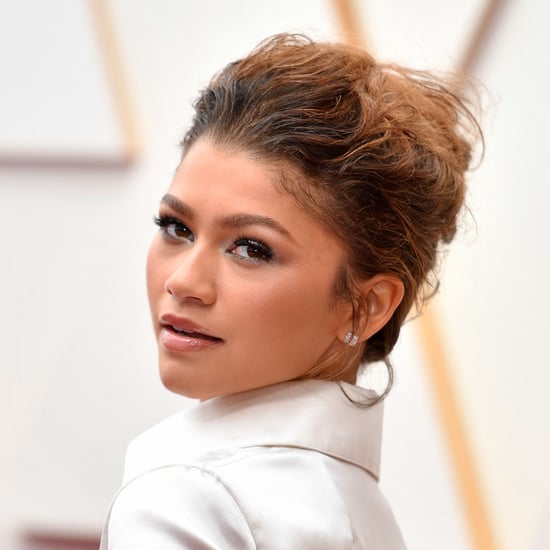 Oscars
Zendaya Was Her Own Oscars Makeup Artist: "Every Now and Then I Do My Own Beat"
by Kelsey Garcia 3/29 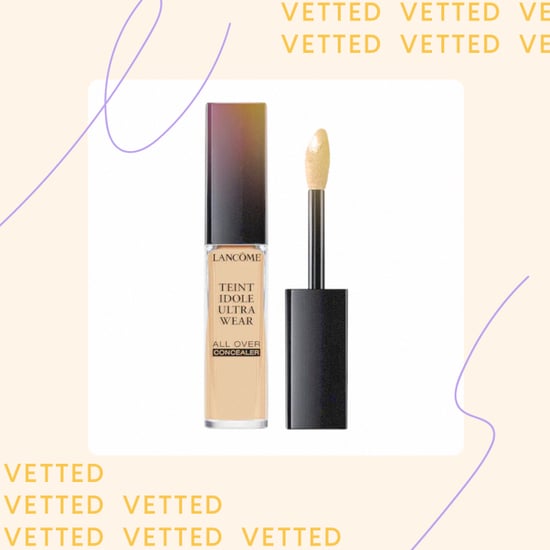 Beauty Reviews
Lancôme Released a New Concealer, and We Found Our Summer Match
by Shelcy Joseph 7/26/21