>> Karl Lagerfeld has never been one to hold verbal punches, and his recent conversation with W — in which he tells us how he really feels about Christophe Decarnin, explains why he doesn't use computers, and vouches for which designers he would like to see at Dior — is no exception.

A few highlights, below.

On whether he'll ever cut his hair: "No, because I’m afraid it won’t grow again. And I’m not very gifted for hairdos. This is the quickest thing in the world. It takes less than five seconds. I have someone who comes to the house and washes it, puts in the dry shampoo, and takes care of it because I have no time. I don’t even have time to go to the dentist. I’m busy but in a pleasant way. I’m the one who wanted to do all of it, so I can’t complain."

And if he still wants Haider Ackermann to take over at Chanel: "Not especially. It’s not his world I don’t think."

His thoughts on Christophe Decarnin leaving Balmain: "Forget about it! This was a job done by a fashion editor. I don’t even know the name of the man who did it, so don’t ask me about that."

On why he doesn't use a computer and instead communicates by fax: "It’s very easy to explain: For me, sketching and writing are the same thing. I like to write. It’s a physical thing — I hate to be without paper and pencil in hand. And I write like a talk. I can put my way of talking on the paper exactly the same way. The machines they tried to make where you write directly on computers are not perfect. The minute they’re perfect, I will use them."

The one thing he doesn't like women to wear: "I’m not mad for thongs."

On whether he takes vacations: "I’m not an employee who goes to the office every morning at the same time. Then, vacations are not needed. I’m like a rock singer with one-night stands on the road. I’m here for two days in New York; I leave in the morning early. I come back for Anna Wintour’s party at the Met, then again at the end of May for a prize I get from the Gordon Parks Foundation. I’m lucky that I can do all these things in the best conditions. I don’t have to struggle for that. I don’t have to discuss budgets. I don’t do meetings. At Chanel, there are no meetings. At Chanel, we do what we want, whenever we want and it works. And Fendi is the same."
On not eating or craving sugar: "I like chocolate. I don’t eat it, but I like the smell of it. People can drink with their eyes; I can eat with my nose. I would love to have a perfume based on chocolate."
Haider AckermannBalmainRiccardo TisciChristian DiorKarl LagerfeldFendiChanel 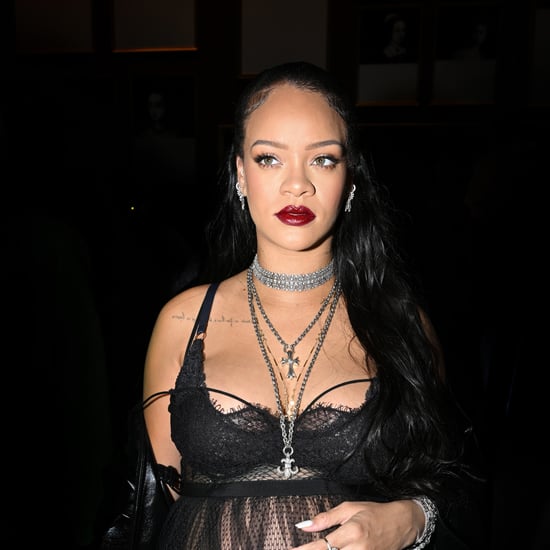 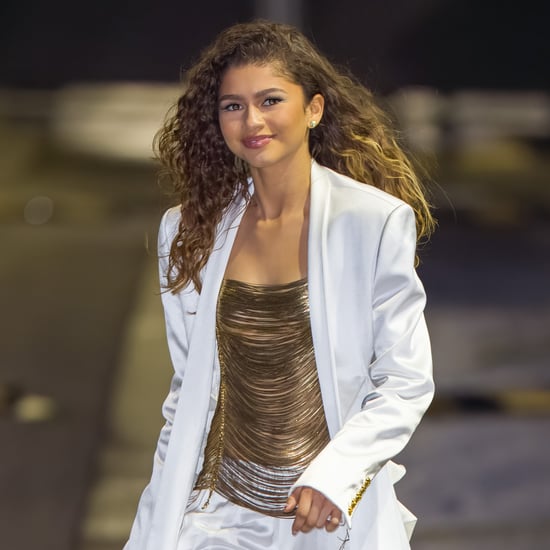