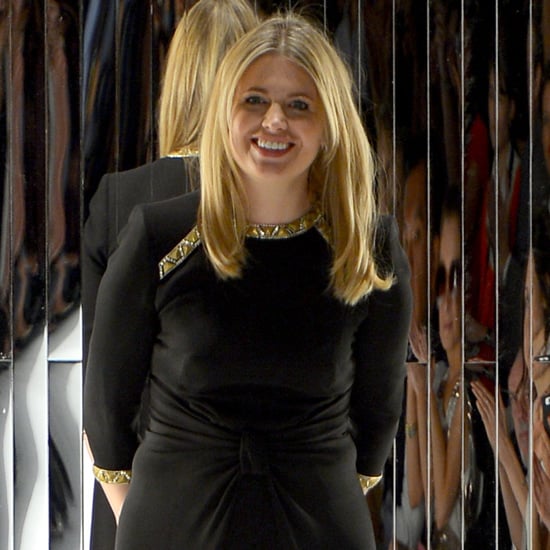 Is it any surprise that Kate Middleton took her first postpregnancy steps in Jenny Packham? The British designer has been dressing the Duchess of Cambridge for landmark occasions since long before she said "I do." What is surprising are all the little-known Jenny Packham facts we we picked up on the eponymous designer who just staged her 25th anniversary catwalk show at London's Victoria and Albert Museum. Read on to find out more about Kate's go-to label.

America Ferrera
America Ferrera Put on a Gold Sequin Dress – and Heels! — to Encourage Us to Vote
by Sarah Wasilak 58 minutes ago

Emma Roberts
Emma Roberts Introduces Us to a Made-to-Order Face Mask Brand — BRB, Customizing My Own
by Sarah Wasilak 22 hours ago