>> Karl Lagerfeld, often a quick detractor, seems to approve of Sarah <nobrand>Burton</nobrand>'s wedding dress for Kate Middleton, and The New York Times's Eric Wilson agrees: "It was an enormous success for the bride, and a triumph for Ms. [Sarah] Burton. The gown was a triumph not merely because it was pretty — or flawless, actually, a dress that is destined to create a global demand for long lace sleeves." Robin Givhan also echoes the sentiment: "The bride’s gown was a true stunner. It was not a designer’s indulgence. It did not play to our culture’s need for grotesque ostentation. It did not overwhelm the woman — the princess — herself. And with that Herculean act of restraint, Sarah Burton, exceeded all expectations."

Though Middleton's gown is being widely praised, some are questioning whether her sister and maid of honor Pippa Middleton, who also wore a white McQueen dress by Sarah Burton, overshadowed Kate at the wedding. The Sun, for instance, declared: "Gorgeous Pippa is a style hit." But unlike the US, where bridesmaids and wedding guests are told not to wear white out of respect for the bride, it is said to be a superstitious tradition in the UK for bridesmaids to dress similarly to the bride to ward off evil spirits. In fact, all of Princess Diana's bridesmaids wore white dresses similar to her wedding gown.

Wilson notes: "It was a controversial, though savvy, decision for her sister and maid of honor, Pippa Middleton, to wear white, also by McQueen. When Pippa picked up the bride’s train, their matching dresses made the sisters appeared almost as one entity, distinct from the royals but still part of the family." 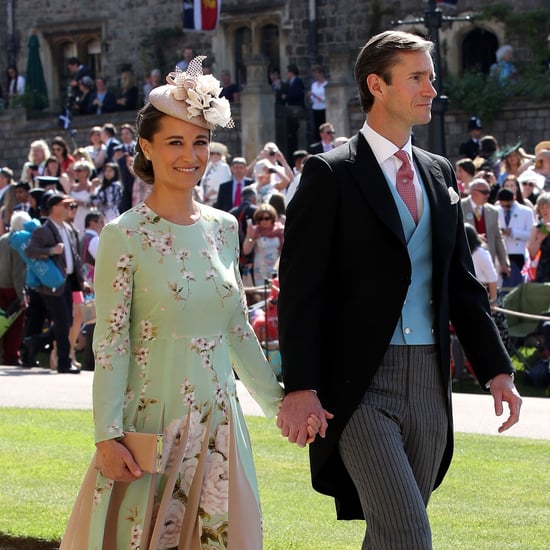