>> It turns out the rumors that Sir Philip Green lent newlyweds Kate Moss and Jamie Hince a yacht for their honeymoon were right: the couple was photographed on Green's 206-foot boat, the Lionheart, Wednesday off the coast of Corsica (PopSugar has pictures).

Moss and Hince are said to be in the midst of a two-week Mediterranean cruise, which started when they took a private jet to Nice on Sunday followed by a 30-minute helicopter ride to Monaco, where they boarded the yacht. Since, they have reportedly made their way to Portofino, Italy; Cannes; Saint Tropez; and Corsica.

Kate MossJamie Hince
Around The Web 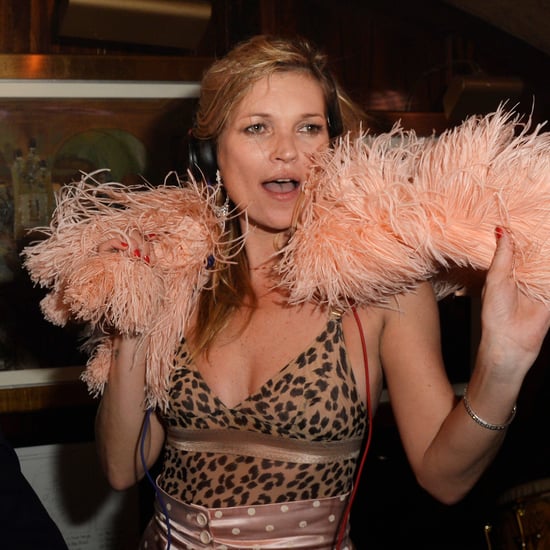 Kate Moss
Kate Moss Is a Party Animal When It Comes to Her Clothes, Too
by Morgane Le Caer 1/18/19