Kate Moss says the iconic Calvin Klein ad she did early in her career caused her to have a mental collapse.

"I had a nervous breakdown when I was 17 or 18, when I had to go and work with Marky Mark and Herb Ritts," Moss says in the December issue of Vanity Fair. "It didn't feel like me at all. I felt really bad straddling this buff guy. I didn't like it. I couldn't get out of bed for two weeks. I thought I was going to die. I went to the doctor and he said, 'I'll give you some Valium,' and Francesca Sorrenti [Moss's friend and mother of Mario Sorrenti], thank God, said, 'You're not taking that.'"

Elsewhere in the interview, Moss discusses her discomfort with posing nude for Corinne Day — the photographer who discovered her – the "years and years of crying" she suffered after breaking up with Johnny Depp, and the mental anguish she dealt with in her first years as a model.

"It was just anxiety. Nobody takes care of you mentally. There's a massive pressure to do what you have to do. I was really little, and I was going to work with Steven Meisel. It was just really weird — a stretch limo coming to pick you up from work. I didn't like it. But it was work, and I had to do it."

The ad that caused Moss's breakdown, below. 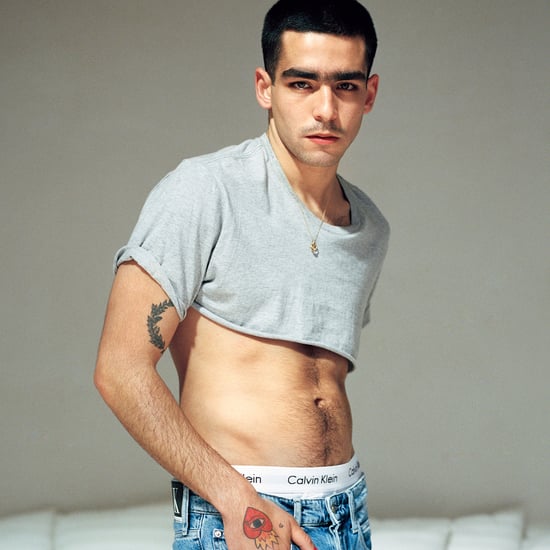