>> Kelly Cutrone Working on Scripted, Fashion-Based Show with MTV? — Kelly Cutrone's Bravo reality show Kell on Earth hasn't been picked up for a second season yet — a Bravo spokesperson confirmed the jury was still out, although the show's ratings were small, with the series premiere bringing in under 300,000 viewers. It seems that Cutrone's not holding her breath: word has it that Cutrone might be heading back to her old digs at MTV for a new project. "Who has a new deal at MTV? Hmmmm, could it be Kelly C ?!!!! I think so," Tweeted Cutrone on Sunday. While an MTV rep declined comment, insiders confirm that Cutrone and MTV are in discussions, and from Cutrone's tweets yesterday, it sounds like she's veering out of reality TV: she's set to be in Los Angeles at the end of the month to pitch a pilot for a scripted, fashion-based show she's teamed up with Fake Empire, the executive producers of Gossip Girl, for. "Fiction is the new Reality," she Tweeted. [Vulture, @peoplesrev, @peoplesrev, @peoplesrev]

Miley Cyrus
Every Cover From Miley Cyrus's Backyard Sessions Was So Good, We Can't Pick a Favorite
by Kelsie Gibson 2 days ago

Nostalgia
An MTV Board Game Exists, and Millennials Have Been Training For This All Their Lives
by Kelsey Garcia 7/31 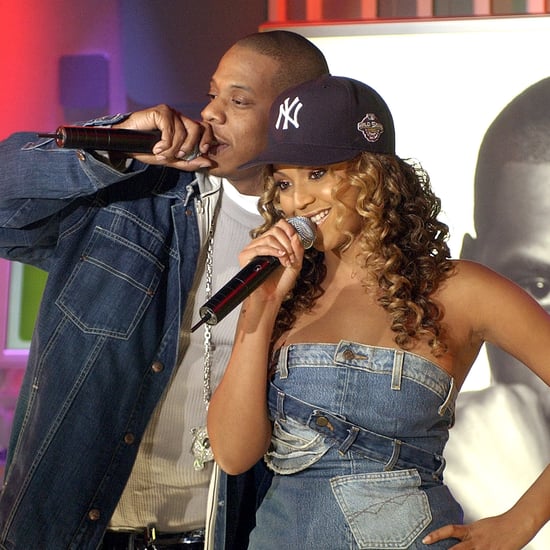