Three cheers for the cool kids at Kenzo and Maison Kitsuné: Kenzo will serve as the guest designer for the men's trade show Pitti Uomo, and Maison Kitsuné will occupy the same role at its women's counterpart, Pitti W.

Maison Kitsuné's Gildas Loaec and Masaya Kuroki will host an event at Pitti W when the shows set up in Florence between Jan. 8 and 11, 2013. No plans have been revealed for what Kenzo's Carol Lim and Humberto Leon will do, but past Pitti guest designers have created special presentations of their work. When Carven's Guillaume Henry was Pitti Uomo's guest designer this Summer, for example, he staged a presentation on a soccer field, complete with a marching band, a waiter race, and a seated lunch for members of the press.

Still, it sounds like Kenzo might have something up their sleeves. Lapo Cianchi, Pitti's communications and event director, said, "These two designers know their customers, they know how to create immediate and special things and how to build a world around their work." We wonder what that world will look like at Pitti? 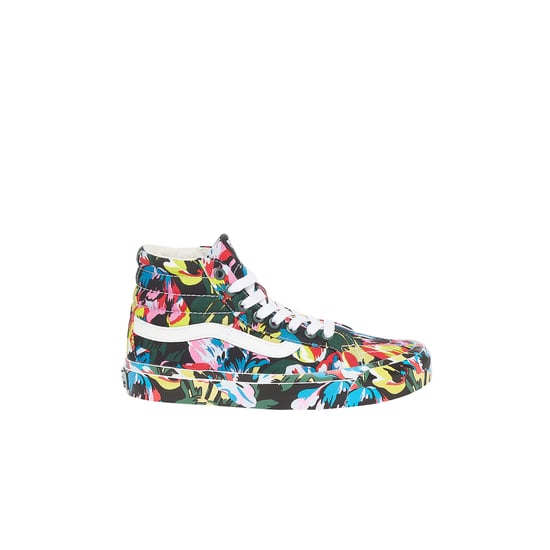