Kenzo to Debut Collaboration With Vans

>> Kenzo creative directors Carol Lim and Humberto Leon have created a line of shoes for Vans that will be released this Summer.

The unisex shoes, priced around $130, will be sold in three staggered releases at Kenzo and Opening Ceremony stores — one in May, one in June, and one in July. The first edition fuses the red, blue, and green prints from Kenzo's Spring 2012 collection with the design for the Vans Era, a classic lace-up skate shoe.

Lim and Leon, the team behind Opening Ceremony, told Vogue UK that they've worn Vans for years and "liked the idea of infusing this bit of American style into the house of Kenzo."

Previous Next Start Slideshow
VansKenzoHumberto Leon
Around The Web 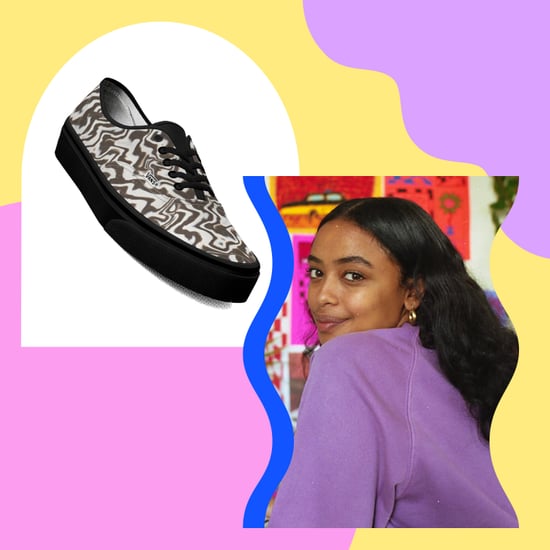 Fashion News
Vans Tapped 4 Artists to Design Shoes For Black History Month, and We Talked to Them All
by Sarah Wasilak 2 weeks ago 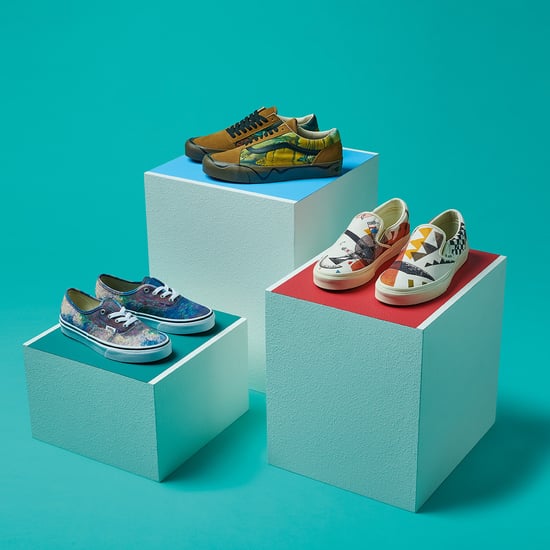 Vans
In a Collaboration I Never Saw Coming, Vans and MoMA Made the Coolest Merch Ever
by India Yaffe 9/30/20 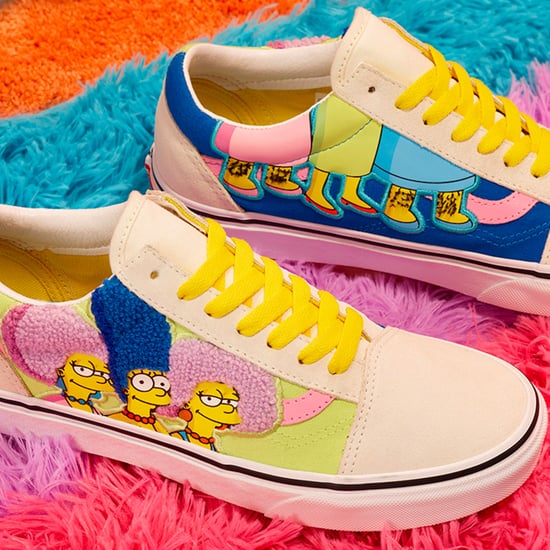 Vans
In a Collab I Didn't See Coming, Vans and The Simpsons Made Cute, Whimsical Sneakers
by India Yaffe 9/08/20 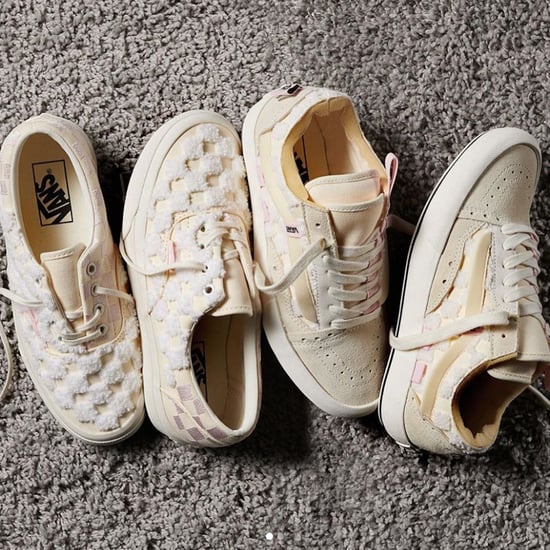