Kristen Stewart Pulls Out All the Style Stops For Eclipse

Eclipse maniacs rejoice — the highly anticipated flick is out today. But before you run off to catch it, check out Kristen Stewart's sexy Eclipse style. Let's face it, the girl would rather be in jeans and sneakers, but the photo calls and premieres have called for something dressier. And good thing because Kristen looks smashing in minidresses. From Prabal Gurung to Versace to Herve Leger by Max Azria, the actress has proven she's got mega pizazz when she tries. 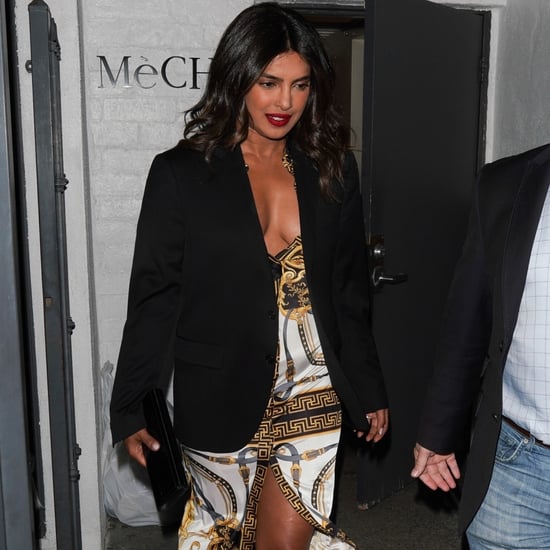 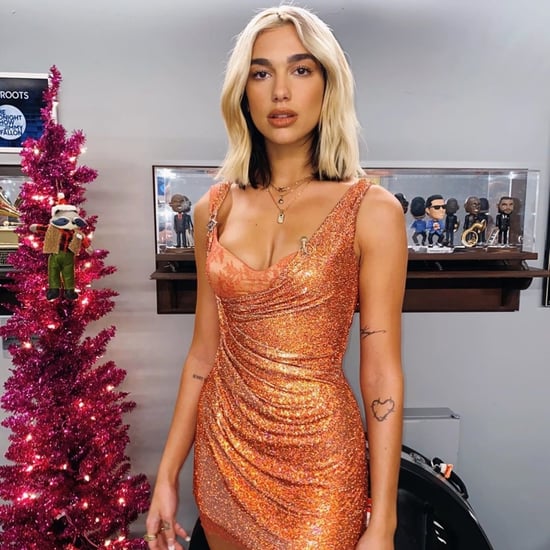 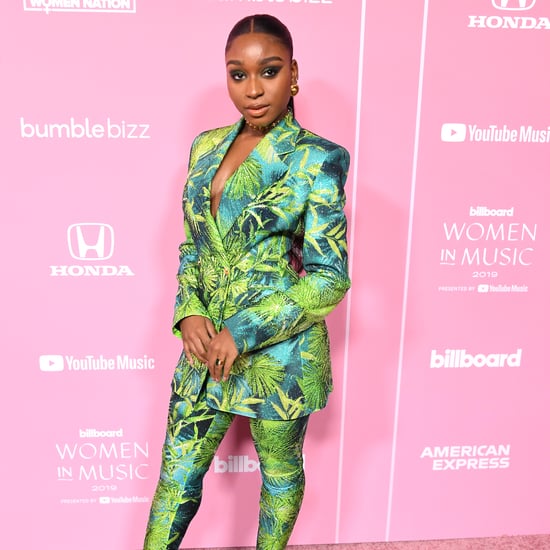 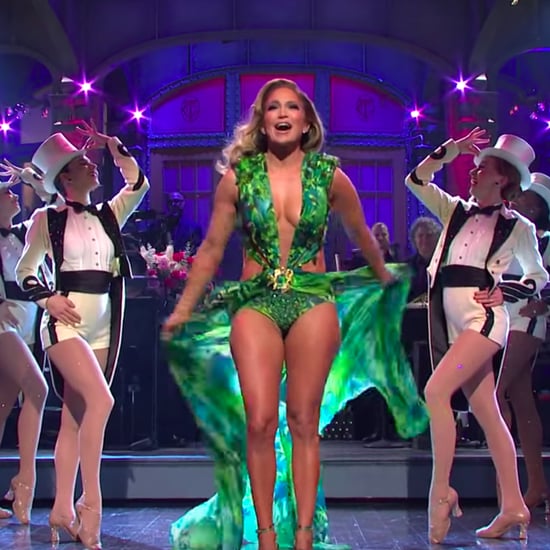