>> Pierre-Yves Roussel, CEO of LVMH's fashion division, has been spotted sitting in Rodarte's front row every season as far back as February 2009. At the most recent show in February, he would only say of his presence: “We still love what they do.”

Now comes word that LVMH and Laura and Kate Mulleavy have held on-and-off discussions about an acquisition since Spring. The talks have reportedly recently trailed off, with no deal currently in the works, and neither party was available for comment.

Rodarte does tend to be more about buzz than strong financial incentives: the brand reportedly has estimated annual revenues of less than $2 million and is incurring losses. 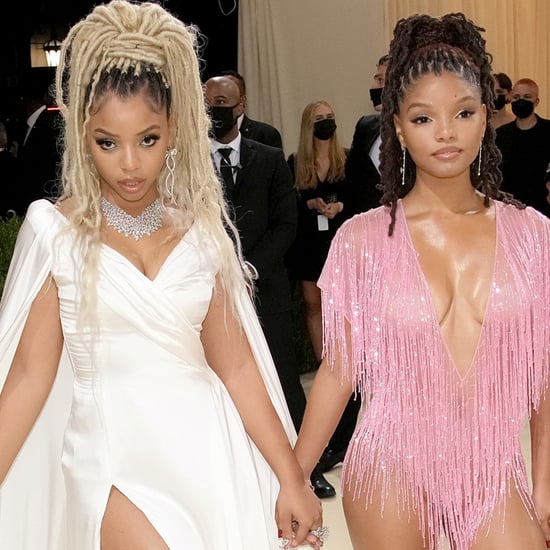 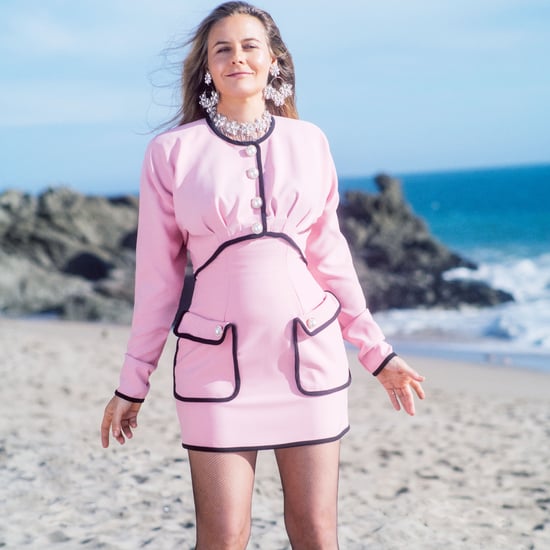