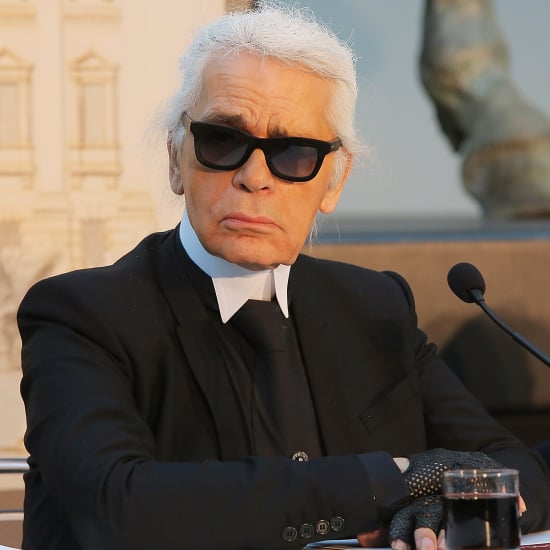 Here's one way to help your collection tell a story: Karl Lagerfeld is getting behind the camera again for an upcoming film, which will star Keira Knightley as Coco Chanel. The film itself is set to go along with Chanel's Resort 2014 collection.

More on the film, here.

The Kaiser is scheduled to shoot the film later this week in the French seaside town of Deauville, which, according to WWD, will be decorated with a period set design. Knightley will be joined on screen by Clotilde Hemse, who's set to play Chanel's aunt Adrienne. Other people who will appear in the film include Stella Tennant, Tallulah Harlech, Caroline De Maigret, Brad Kroenig, and his toddler son, Hudson.

While the film doesn't have a name yet, it does have a premiere date: Lagerfeld will screen it this May in Singapore when he goes there to present Chanel's Resort 2014 collection.