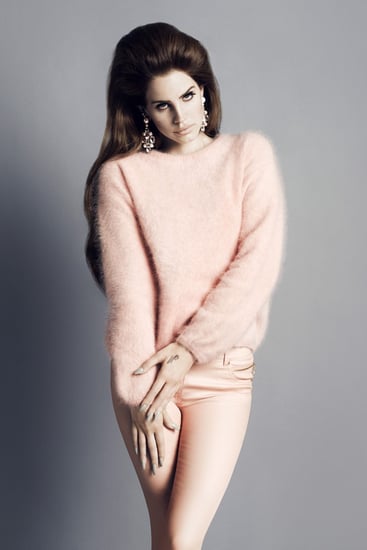 No more speculation necessary: singer-slash-indie-muse Lana Del Rey will be the face of H&M's Fall 2012 ad campaign worldwide — with a second Winter campaign already in the works. What can we expect from the forthcoming ads? "The mood is very LA noir," said Donald Schneider, the mass retailer's creative director. From the look of it, the spreads take serious cues from Lana's own signature retro-inspired style. We spy a pale pink angora-blend sweater and wax-coated jeans, which certainly prove Fall-worthy and a cool throwback to more nostalgic silhouettes. To top it all off, Lana recorded a cover of "Blue Velvet" for a minifilm that will be released on hm.com on Sept. 19. While this isn't the starlet's first foray into fashion territory — there's a Mulberry bag named after her and she's already graced the cover of British Vogue — it's her first modeling gig and not too shabby a start, at that. Are you excited to see how Lana's old-school vibe translates into H&M's Fall ads? 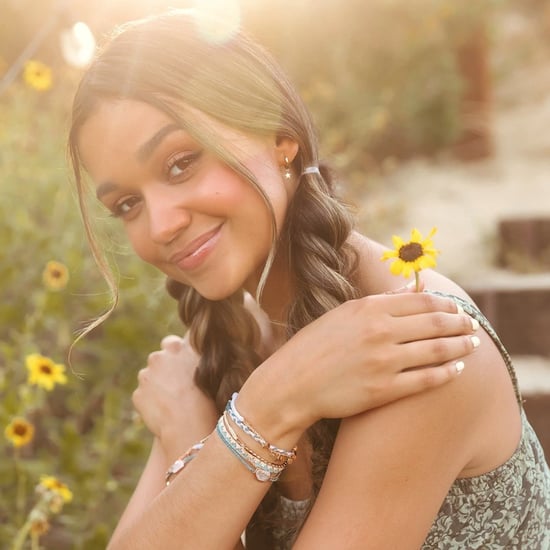 Fashion News
Met Gala 2021: Read About the Vaccination and Mask Requirements and the All-Vegan Menu
by Sarah Wasilak 19 hours ago 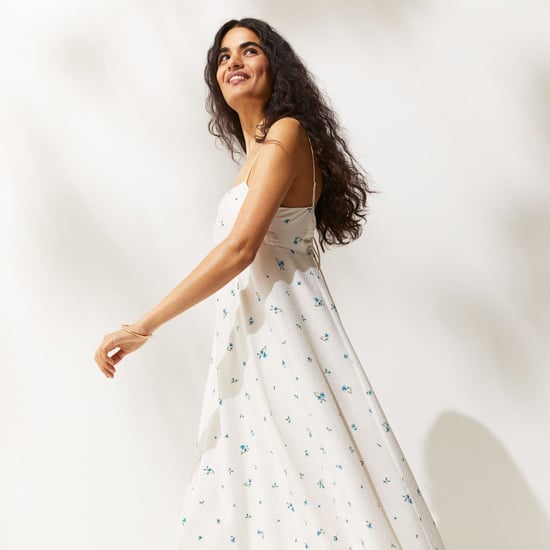 H&M
Because Summer and Maxi Dresses Are a Perfect Match, We Found These 11 H&M Styles
by Shelcy Joseph 5 days ago