The ads will be accompanied by a music video for Del Rey's cover of "Blue Velvet," directed by Johan Renck, which will debut on Sept. 19. Edited versions of the music video will be used as television commercials.

"Lana is totally unique, and we wanted to create a print and film campaign that's just as special," said H&M creative director Donald Schneider. "The mood is very LA noir and is inspired by our Fall collection, which also fits with Lana's own personal style."

Del Rey will also appear in a second set of ads shot by Solve Sundsbo that will feature H&M's Winter clothing. Those ads are expected to be released later in the year. For now, a glimpse of H&M's Fall campaign in the gallery. 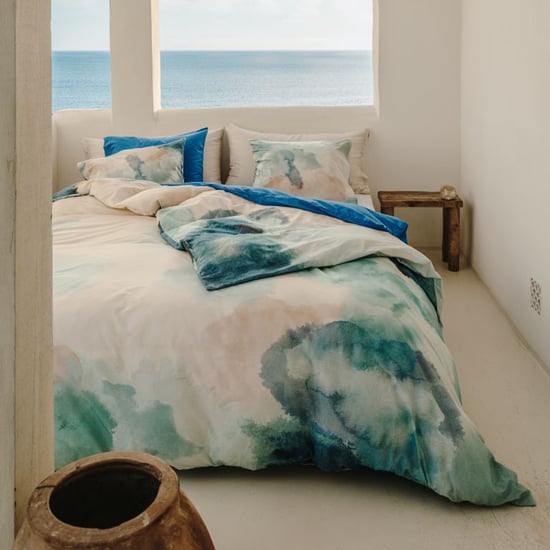