While most of us were hanging out at the mall at 17, Maje designer Judith Milgrom was already designing clothes. After numerous stints at various fashion houses over the years, Judith decided to create her own destiny in 2000. Fast forward 10 years later and the designer is now a French phenomenon with boutiques all over the world. We're thinking her success has something to do with her hippie French aesthetic via tiered silk skirts, tailored jackets, and whimsical embellishments. Now if only she would open a boutique in the US . . . 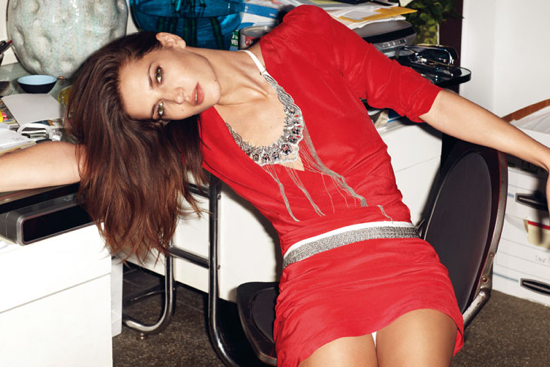 Check out more magic from Maje.