The rigors of Europe's economic crisis are starting to have an effect on Manolo Blahnik's business, and he's worried that "the savoir-faire is going to go" out of the shoes he creates.

Blahnik told WWD that some suppliers he used to work with are shutting down or outsourcing as a way to deal with financial stresses.

"Some of the people are just gone," he said. "A buckle place near Milan that I used to work with very closely, they are going to close everything and move somewhere outside Hong Kong. I find it very difficult to deal with this, all the more because the priorities, the necessities of rich people, God bless them, is to be interested in what we do. But it's sad. If this situation is not resolved quickly, many people are going to suffer. The savoir-faire is going to go."

Still, Blahnik hasn't lost his zest for design. "It's something that I do with passion and with such pleasure that it's not even work," he said. 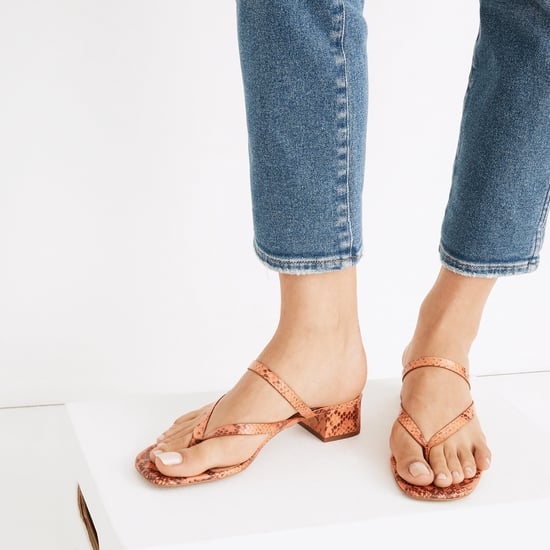 Madewell
These Madewell Shoes Are Stylish, Comfortable, and Extremely Wearable
by Shelcy Joseph 1 day ago 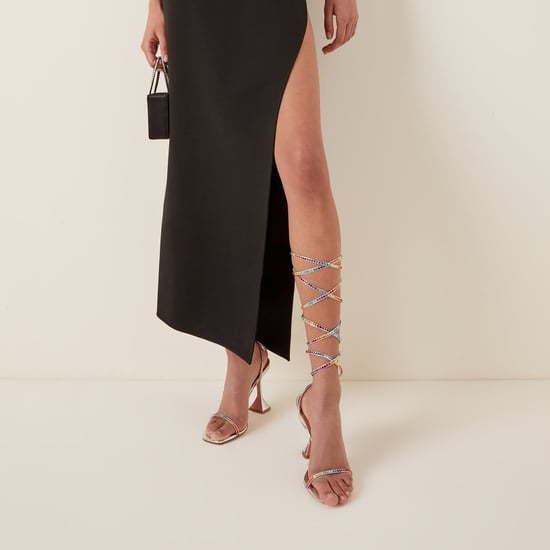 Summer Fashion
It's 2021, and Heels Are Officially Back — Here's What's Worth Buying Right Now
by India Yaffe 3 days ago 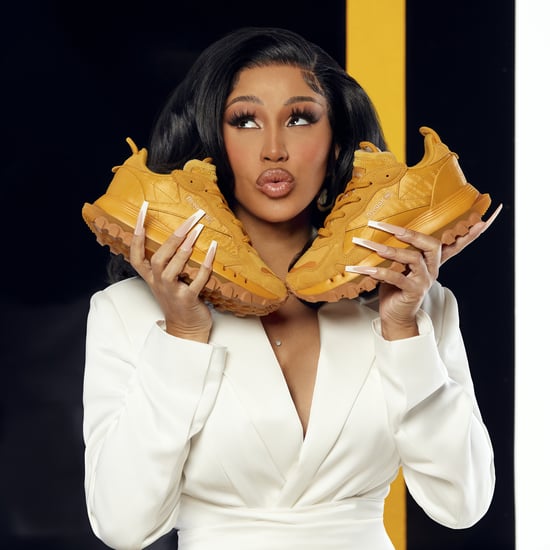 Cardi B
Cardi B Is Releasing Lavish Gold Sneakers With Reebok, and We Want 'Em
by Nikita Charuza 2 weeks ago 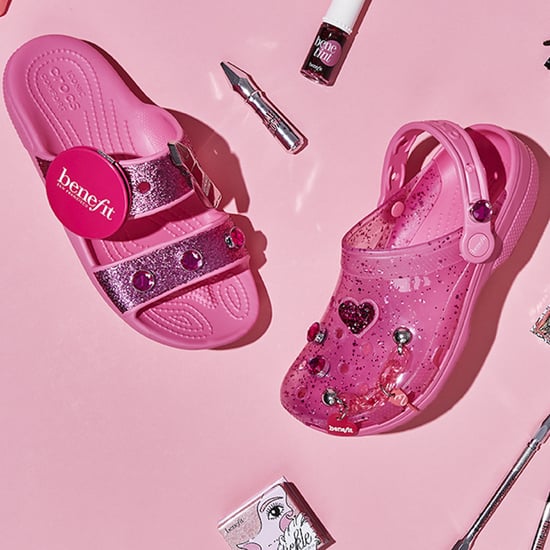 Summer Fashion
Crocs and Benefit Cosmetics Released Glittery Jelly Sandals That Are So 2000s!
by Nikita Charuza 2 weeks ago