>> A couple of weeks after rumors popped up suggesting that Marc Jacobs was at the top of the pack to take over as Dior's new designer, reports corroborate that the rumors just might be true.

According to WWD, Bernard Arnault is in talks with Jacobs about moving from Louis Vuitton to Dior, and meetings have reportedly been scheduled in Paris this week between Dior officials and legal representatives for Jacobs. Jacobs, who signed on as Vuitton's artistic director in 1997, has been in the midst of renewing his employment contract at Vuitton, but those discussions are said to have been put on hold, pending the outcome of Jacobs's discussions with Dior.

One source cautioned WWD that deal with Jacobs is not done, but both the designer and Dior management are so far "excited" about the prospect. If the deal goes through, Jacobs will get his first opportunity as a couturier, and his business partner Robert Duffy would come with him. Dior declined to comment on the reports, and Jacobs could not be reached for comment.

As for who would replace Jacobs at Vuitton, it sounds like Phoebe Philo could be first in line. LVMH has already reportedly held preliminary discussions with Philo, who is said to be "intrigued" by the project. If the shuffling plays out, it's reportedly likely she would design Vuitton in addition to Celine.

WWD reports that a number of potential candidates have been approached to succeed John Galliano, who exited Dior in March, including Alber Elbaz, Nicolas Ghesquière, Sarah Burton, Haider Ackermann and Hedi Slimane. Elbaz and Ghesquiere, who both have equity stakes in and strong commitments to the houses they design for, have withdrawn themselves from the running, and Burton is said to have rebuffed overtures. Talks with Ackermann and Slimane, meanwhile, did not end in an agreement. As for Riccardo Tisci, he is still considered a dark-horse candidate, and has been championed by Delphine Arnault, Dior deputy managing director and Bernard Arnault's daughter. 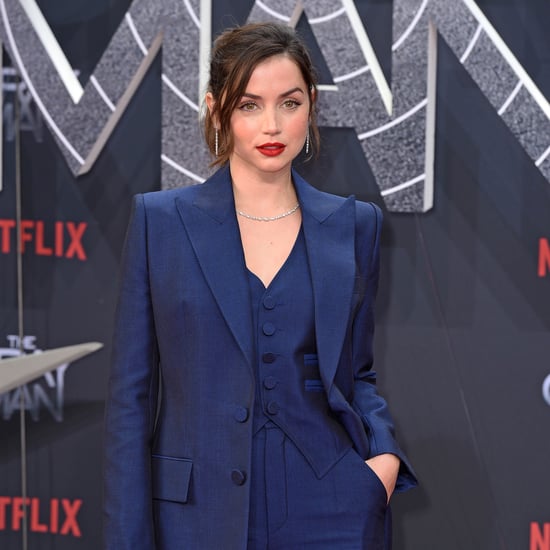