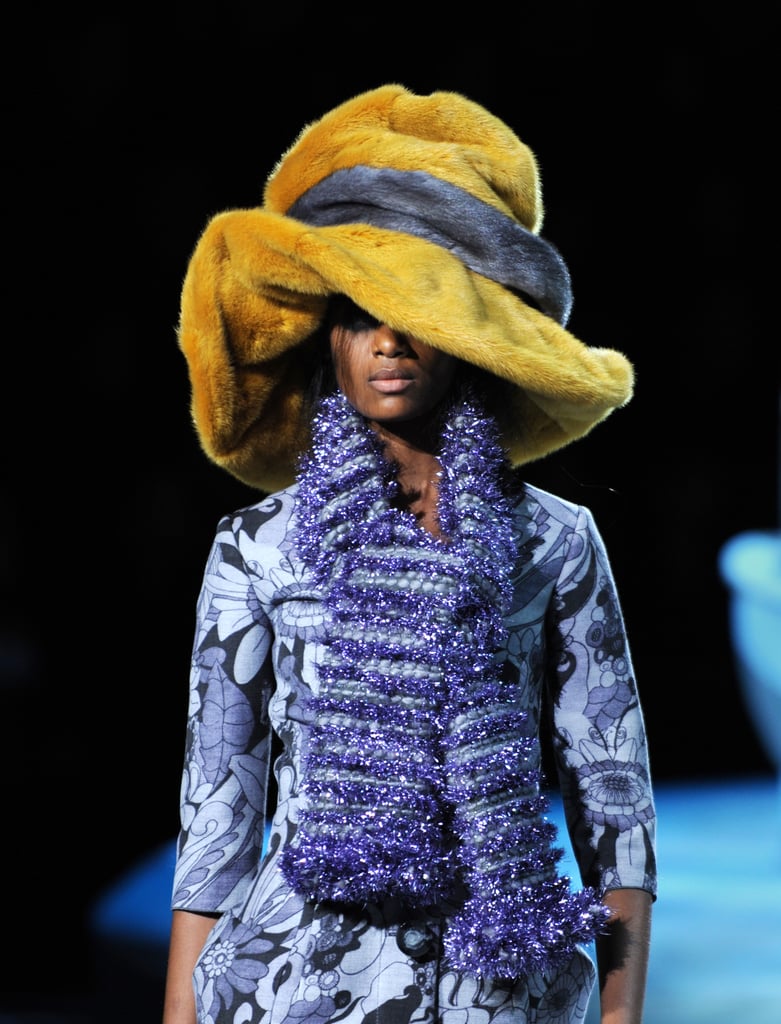 >> On a winding runway decorated with a Winter-white cutout set, Marc Jacobs presented his Fall 2012 collection. Dakota Fanning was in attendance, as was Kim Gordon, Brad Goreski, and Jared Leto.

Right out the gate — or rather, right down the Rachel Feinstein-designed steps — the looks were eclectic, vaguely Victorian, and dizzingly-rich with detail. Extra-large Edwardian hats — made in real fur by Steven Jones — topped each ensemble, and nearly every look was injected with some element of sparkle. There were shorn-fur overcoats woven with metallic threads, dresses in shimmering brocades, and square-toed shoes with crystallized buckles. The whole thing was very Willy Wonka-meets-Mad Hatter, or — on second thought — very Charles Dickens on glitter. A stirring rendition of "Who Will Buy?", from the musical Oliver!, even played on the speakers.

If you looked past the theatrics, there were still some lovely pieces here. Cropped pants in jacquard, brocade, and leather were particularly appealing, as were some chunky, crochet-like knits and a series of off-the-shoulder black patchwork dresses. However, coats were the biggest message of all. They came in nearly every possible fabric and colorway, with extra-wide necklines, giant buttons, and silhouettes that puffed out at the hips. 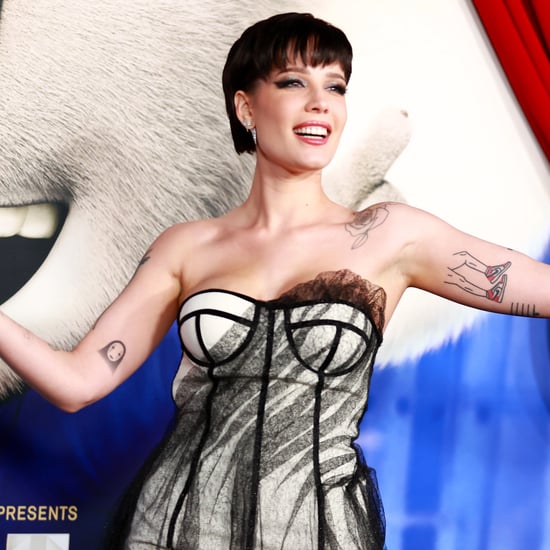 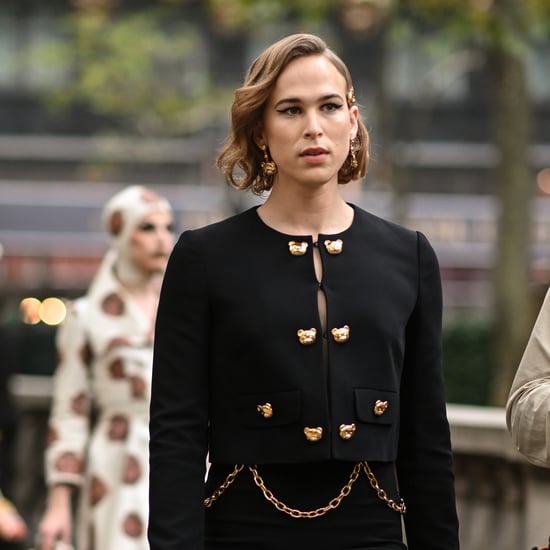