>> Is Imogen Poots the face of Marni For H&M? This ad — which recently surfaced on The Fashion Spot — features what appears to be the British actress lounging in a leopard print-filled room, wearing a super-shiny paisley ensemble. A QR code in the bottom left corner directs viewers to the campaign video, which — as WWD confirmed last month — was shot by Sofia Coppola. While it is yet to be confirmed that the star of Coppola's video is the star of this ad campaign, we do know one thing: Coppola filmed the video last October in Marrakesh — and judging by the Moroccan-style tile work in the background of this image, it looks like this photo may have been shot there as well.

MarniH&MImogen Poots
Around The Web 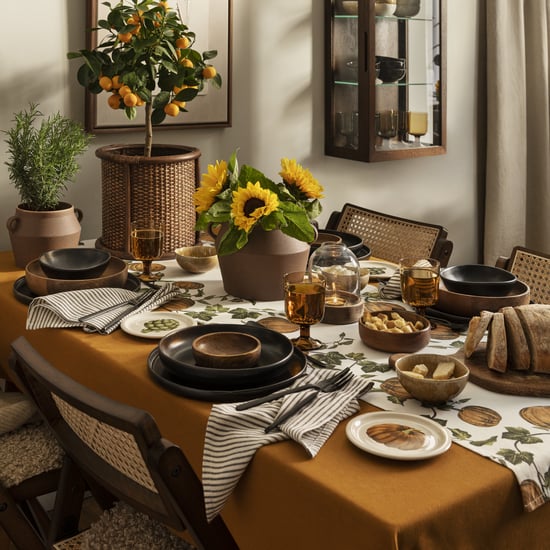 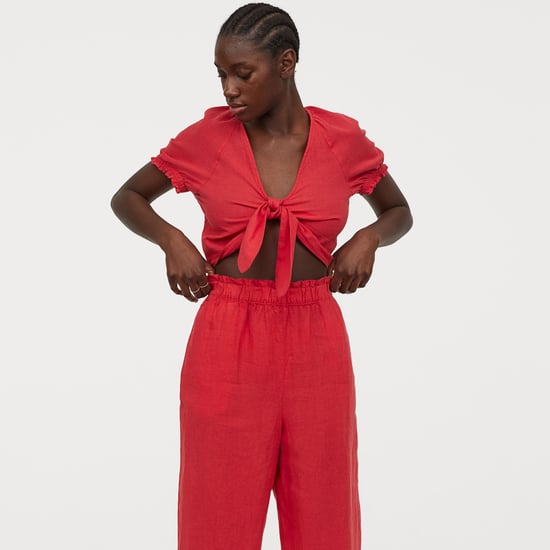 Summer Fashion
All We're Wearing Are Comfy Pants, and We Want These 15 Pairs Under $35
by Krista Jones 2 weeks ago 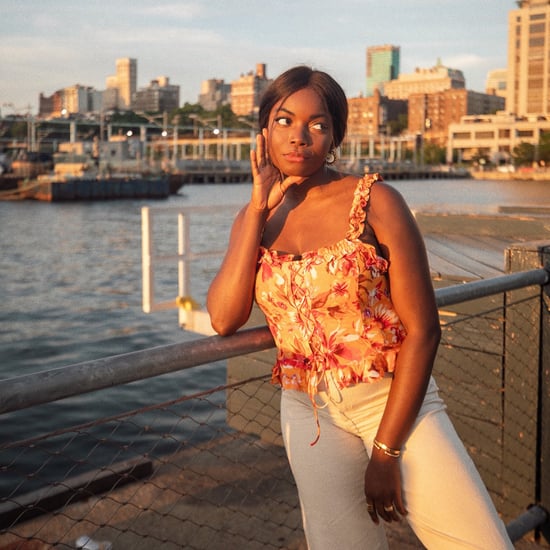 Summer
These 16 H&M Dresses Are So Cute, They'll Replace Your Go-To Summer Shorts
by India Yaffe 6/24 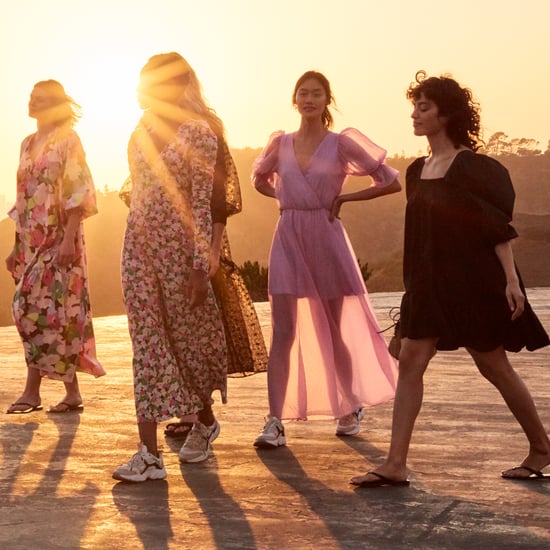 H&M
H&M Just Released the Summer Dresses You Can Feel Good About Buying, Starting at $15
by India Yaffe 6/18 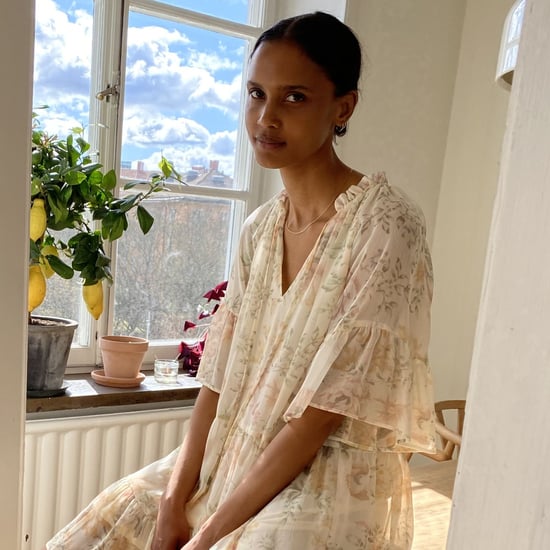