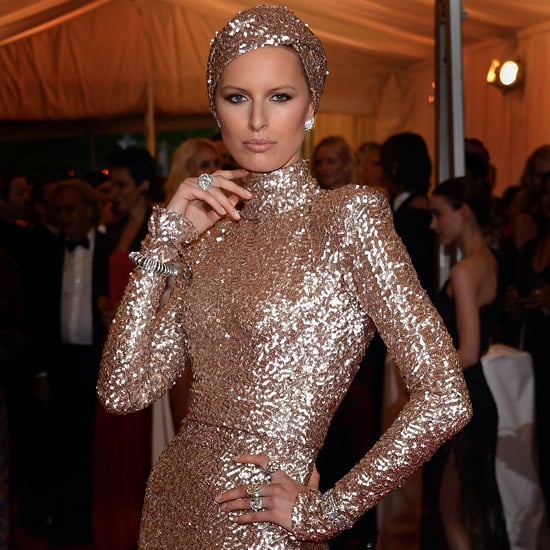 Monday night was the industry's biggest, most glamorous party, and each look that came up the steps for the Met Gala was more stunning than the last.

Anna Wintour arrived first, clad in a Prada update of Elsa Schiaparelli's famous lobster dress — the first time she hasn't worn Chanel to a Met Gala in six years — followed shortly by Miuccia Prada herself, wearing a shirt and pants of her own design.

But even though Monday's gala honored Prada's work, other fashion houses turned out lots of good looks. Scarlett Johansson wore custom Dolce & Gabbana, Jessica Stam stunned in Dior, and Lauren Santo Domingo slid into Oscar de la Renta. A list of who wore what sits here, but pictures of all the best looks can be found in the gallery. 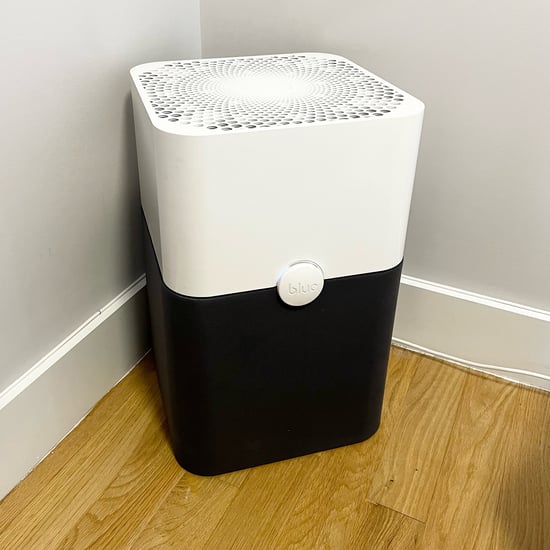 Product Reviews
People Love This Bestselling Air Purifier, and I Can Vouch It Actually Works
by Krista Jones 13 hours ago 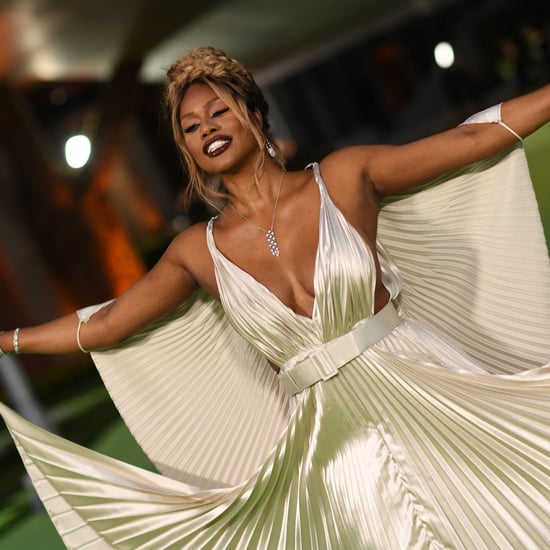 Celebrity Couples
Finally! Jacob Elordi and Kaia Gerber Brought Their Love to the Red Carpet For the First Time
by Victoria Messina 15 hours ago