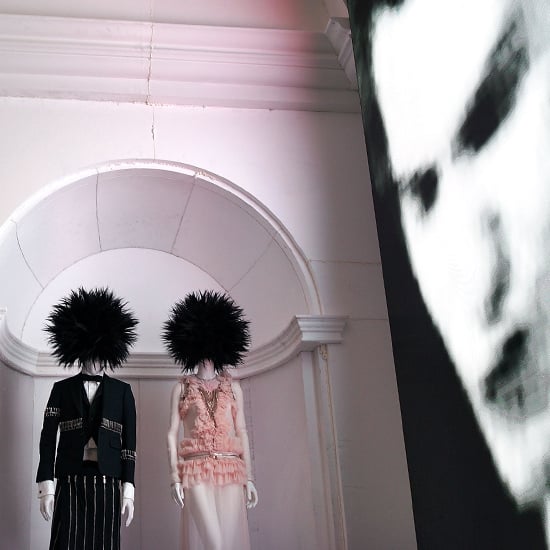 If you didn't make it to the Metropolitan Museum of Art's Punk: Chaos to Couture exhibit before it closed on Wednesday, consider yourself in the minority. With 442,350 visitors, this year's offering ranks among the top five in the Costume Institute's past 25 years — Alexander McQueen, superheroes, Jacqueline Kennedy, and Chanel were the topics of the other four hit exhibitions.

With such a stellar turnout, we got to thinking. Let's look at Punk: Chaos to Couture by the numbers, shall we?