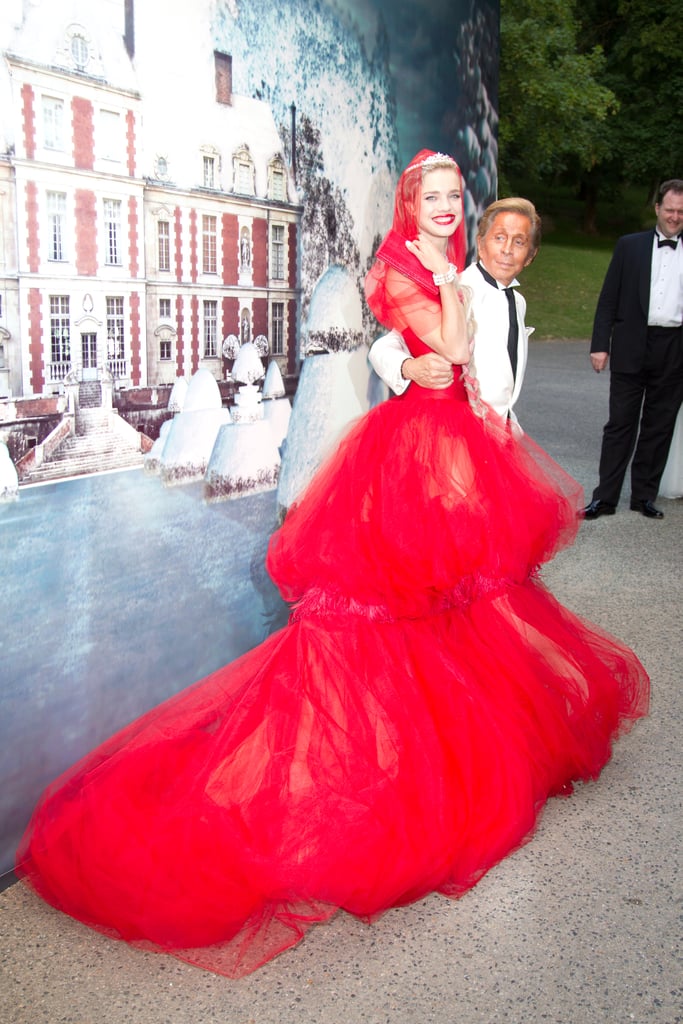 >> To close out the Fall 2011 couture season, Natalia Vodianova invited a who's who of fashion to her White Fairy Tale Love Ball last night, hosted at Valentino Garavani's Chateau de Wideville estate on the outskirts of Paris. Her goal? To raise money for her Naked Heart Foundation, which has already built 60 playgrounds in 44 Russian cities.

She succeeded in pulling in 2.3 million euros ($3.3 million) from the night, which included a fashion show featuring 45 custom dresses created by Olivier Theyskens, Alexander Wang, Stella McCartney, and every designer in between. Although the night's dress code called for white or silver gowns, Vodianova, for her part, wore a scarlet Little Red Riding Hood-inspired confection by Garavani himself — the first dress he has made since retiring in 2008. “I always wear red to my events,” Vodianova explained.

A video from the festivities, below. 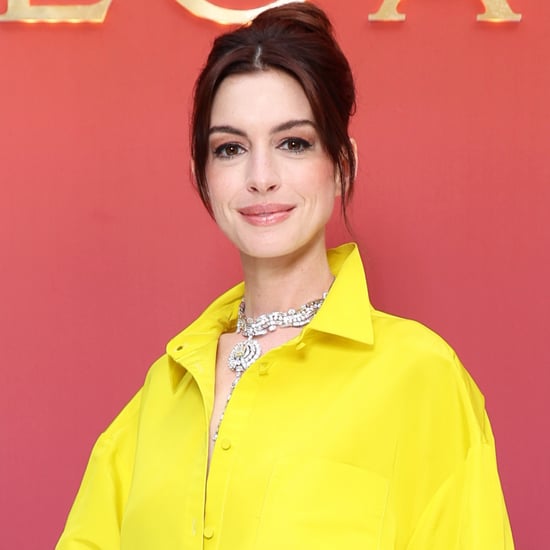 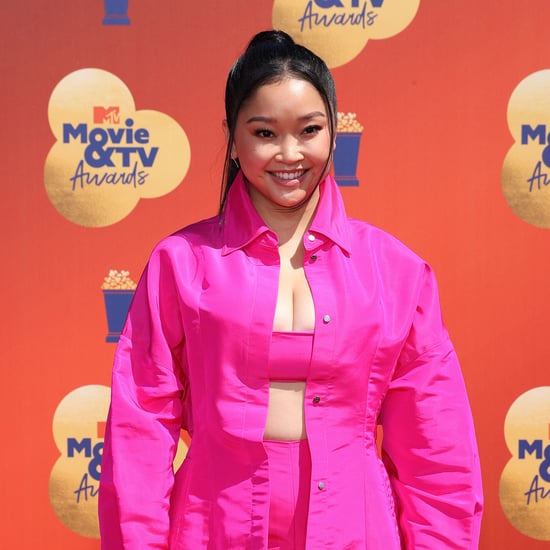 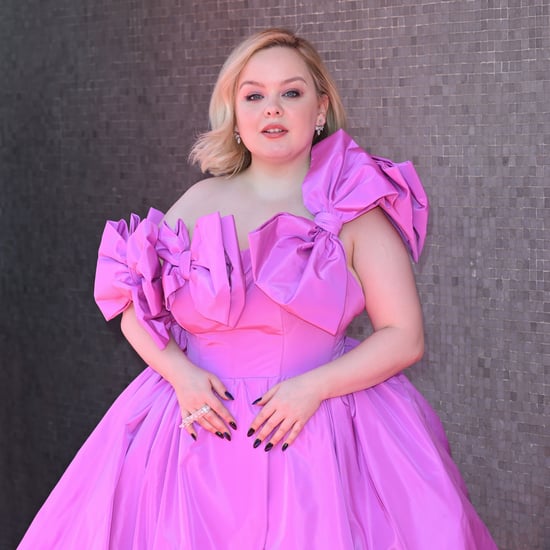 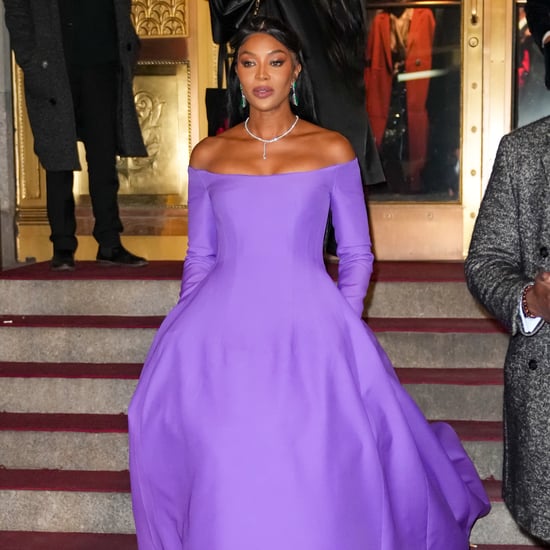