>> Net-a-Porter Said to Be Acquired by Richemont —Earlier this year, it was Prada that luxury conglomerate and Cartier and Chloe owner Richemont was said to have its eye on, but for now, Net-a-Porter will have to do, instead.  In a deal expected to be completed this week, Richemont will acquire the remaining 70 percent of Net-a-Porter it doesn't already own, including founder Natalie Massenet's 18 percent stake (worth at least $76 million).  This move is especially notable considering that LVMH shuttered its e-commerce branch eLuxury.com just last year. [Telegraph UK, Fashionista] 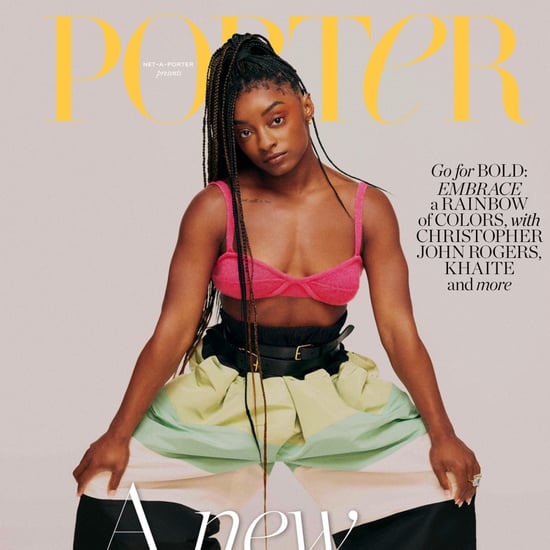 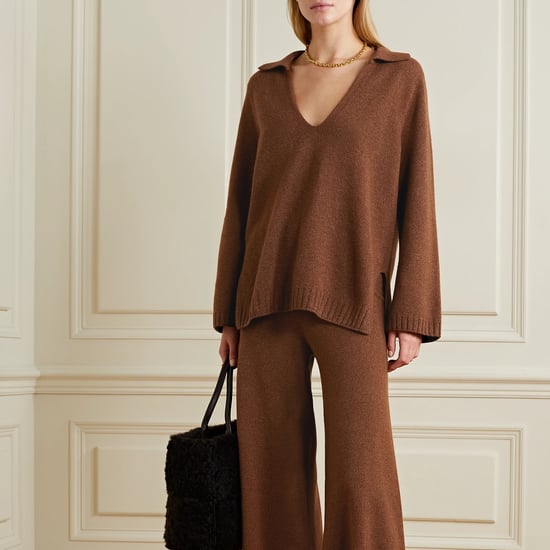