>> Thierry Mugler has finally confirmed the rumors: Nicola Formichetti, most widely known as Lady Gaga's stylist, is the house's new men's and women's wear creative director. He will oversee Sebastian Peigne, a 10 year Balenciaga veteran and Mugler's new women's head designer, and Romain Kremer, who has shown experimental men's looks since 2005 and has been named Mugler's new men's head designer.

Formichetti, who will show his first collection for Fall 2011, succeeds Rosemary Rodriguez. He is also fashion director of Vogue Hommes Japan and a contributing editor of V, Dazed & Confused, and Another Magazine; a Mugler spokeswoman said he would continue his editorial and celebrity work.

“We were looking for a young talent who could really bring new energy to the brand,” said Joel Palix, director general of the Mugler company. “Nicola is a multicultural, techno-savvy expert involved in fashion, communication, image and entertainment. He and the appointed talented designers will represent a new direction for French fashion." 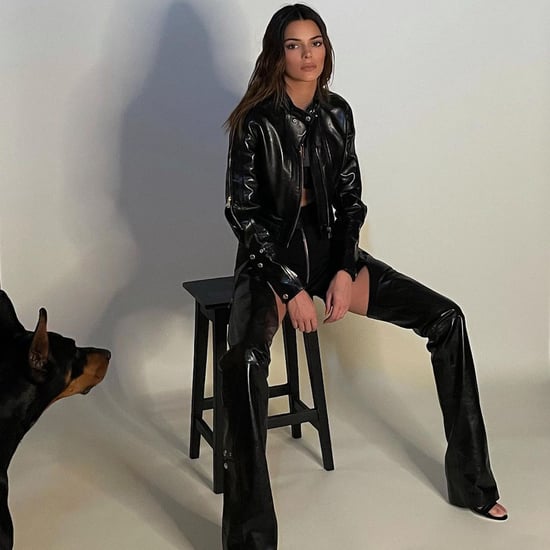 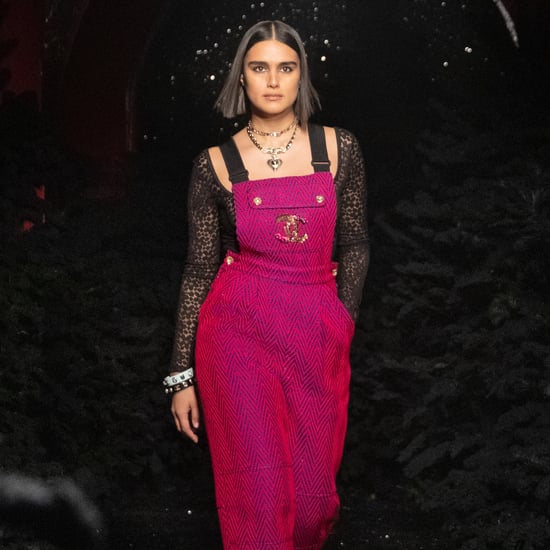