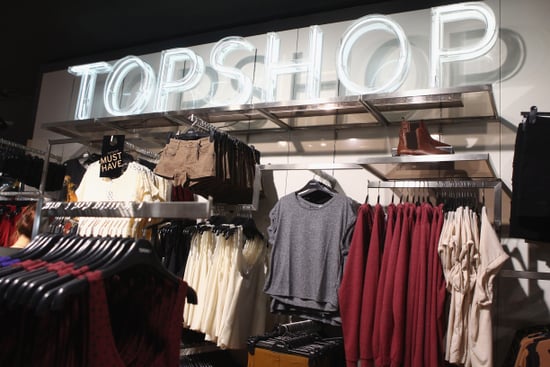 Nordstrom just announced that it is teaming with Topshop to up its on-trend ante, bringing the British retailer into 14 of its department stores around the country this September. Each Nordstrom location will install 2,500-square-foot Topshop women’s and 1,500-square-foot Topman departments. You can also expect to find exclusive Topshop for Nordstrom merchandise debuting in the Fall as well as a more general shift to edgier product for the department store, which has largely been known for its more traditional aesthetic. “We think our customers are going to love their take on trend-led fashion at great prices,” said Pete Nordstrom, Nordstrom’s president of merchandising. Still the move isn't likely to detract from any of Topshop's plans for expanding its freestanding stores in North America; the label's fourth store is scheduled to open in LA next Spring and open 15 to 20 flagships over the next five years. That's more Topshop to shop all over the US — win, win.

Fashion News
What to Expect From NYFW: A Telfar Runway and 6 Days of In-Person Shows
by Sarah Wasilak 15 hours ago