>> Olivier Theyskens, who began working with Theory in May, is strengthening his ties with the brand; he was just named artistic director and will take over design responsibility for the entire Theory brand.

Theyskens first began working with Theory on a capsule collection under the moniker Theyskens' Theory, which he debuted during New York Fashion Week in September. Now, in addition to designing the Theyskens' Theory label, which is launching for Spring 2011, Theyskens will also be designing Theory, with his first collection for the Fall 2011 season. In his newly-created artistic director role, Theyskens is expected to give Theory a fashion slant while still appealing to the brand's existing customer. 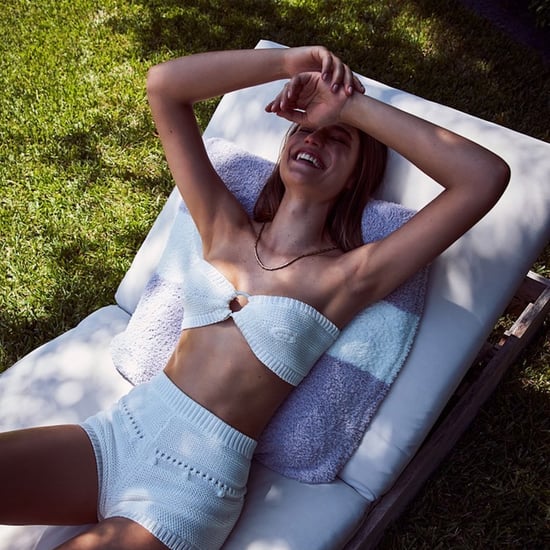 Swimwear
Now This Is How You Make a Splash! These 19 Moda Operandi Swimsuits Are Gorgeous
by Shelcy Joseph 3/17