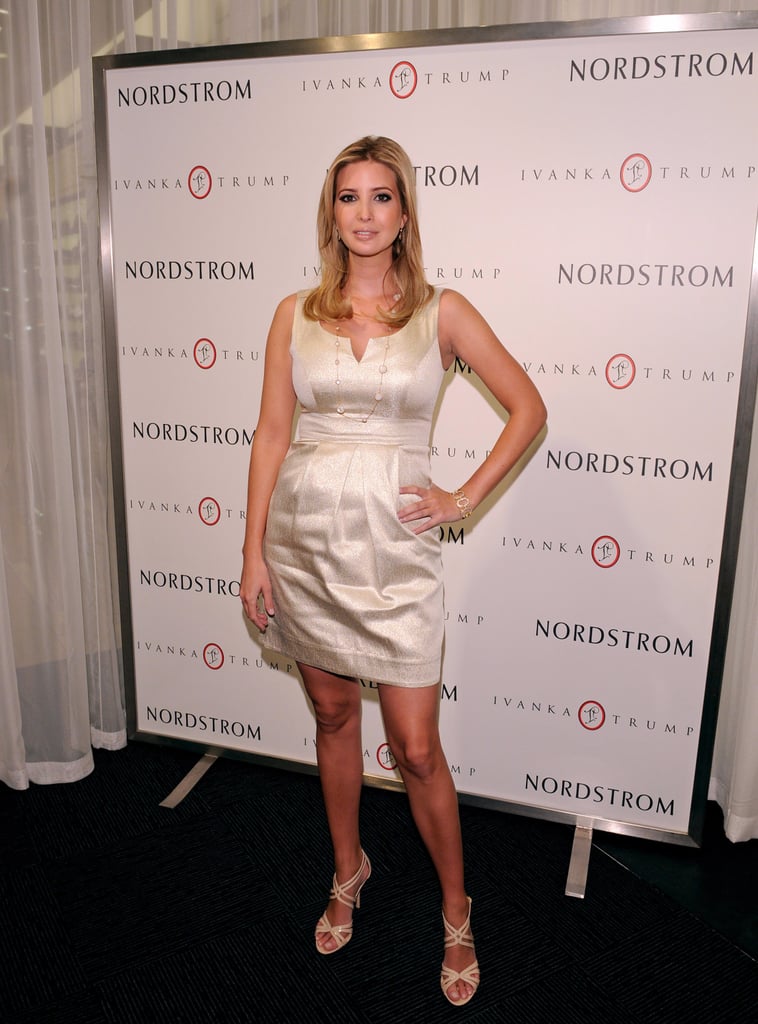 If you're an avid user of social media, chances are you've scrolled past a post — or hundred — expressing negative views on Donald Trump. But now, one woman's opinion is going viral. In an open-letter format, Twitter user shewhovotes wrote to Nordstrom, asking the store to stop selling the presidential candidate's daughter's brand Ivanka Trump.

While the writer first expresses her love for Nordstrom, revealing that she's a "Level 4 cardholder" and even used to work as a vendor in stores, things quickly take a sour turn. "I find myself increasingly conflicted about supporting a store that carries any Trump brands," shewhovotes says, stating that Ivanka continues to support her father's hate speech and sexual assault allegations, while Nordstrom continues to support Ivanka.

However, it's not only Donald that has shewhovotes fired up. She also cites (literally) the fact that Ivanka's company refuses to provide maternity leave for female workers, has people working in sweatshop conditions, and has also violated the copyright of Aquazzura. The letter was posted along with #grabyourwallets and urged people to share.

Ivanka got her chance to respond to everything on Good Morning America, when George Stephanopoulos asked what she'd like to say to the women boycotting her brand. "The beauty of America is people can do what they like, but I prefer to talk to the millions, tens of millions of American women who are inspired by the brand and the message that I've created," Ivanka said. "I never politicized that message. People who are seeking to politicize it because they may disagree with the politics of my father, there's nothing I can do to change that."

Ahead, read the letter in full. 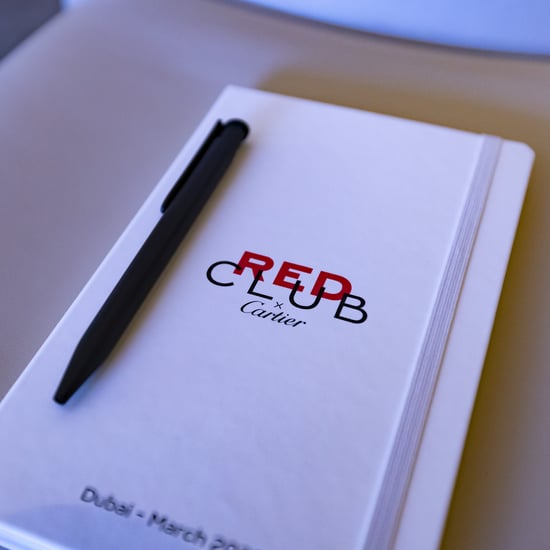 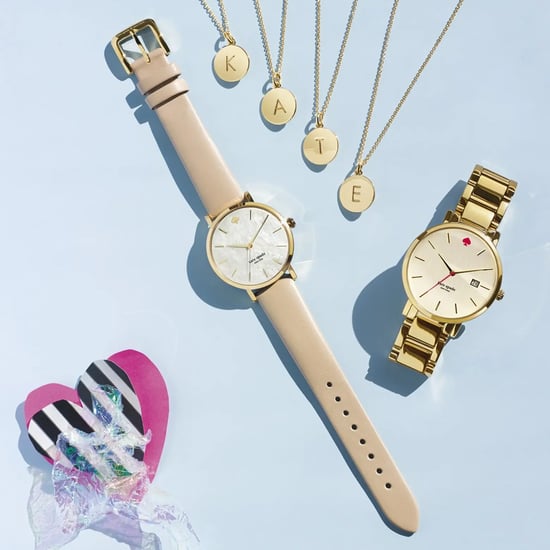