Humberto Leon and Carol Lim are reportedly launching a magazine this Summer.

The new glossy, called OC Annual, is billed as a "collectible fashion and culture magazine" and will be published once a year. Each issue will focus on a theme; the debut issue, due out in August, will center on the Olympic Games in London, where Opening Ceremony plans to open a store later this year. So far, they've recruited Bruce Weber, Walter Pfeiffer, Todd Cole, and Tim Barber to take pictures for the magazine.

Neither Leon nor Lim has spoken publicly about the magazine, but in an internal memo obtained by WWD, Lim wrote that the goal is to create a magazine that has a broad appeal.

"As magazine fanatics, O.C. founder Humberto Leon and myself are aiming to create a collectible publication for a new generation, something beautiful and special in the vein of Benetton's Colors, Comme des Garçons' Six and Joe McKenna's Joe," Lim wrote. "We want to make a magazine that will appeal to kids in Nebraska as much as industry people." 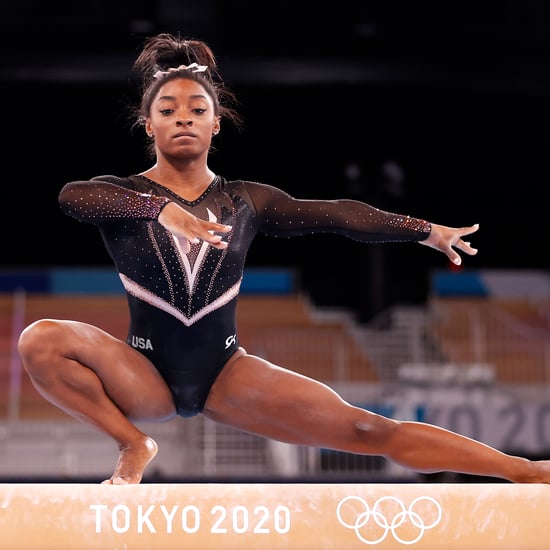 Simone Biles
Why Wasn't Simone Biles at the Olympics Opening Ceremony? Don't Worry, She Still Got to Celebrate!
by Jenny Sugar 3 days ago