>> Oscar de la Renta started and ended his Spring 2013 bridal show with striking red dresses, but the looks that came between them hewed to traditional shades of white.

Whether starting and ending with a flash of fire was a way to awaken the audience's senses or an appeal to a different customer wasn't clear — the white dresses that made up the bulk of the show were just as powerful. They were by turns festooned with jeweled accents, draped simply, and covered with intricate lace overlays. Like his ready-to-wear collections, de la Renta's bridal gowns spoke to a wide variety of modern women — and to modern little girls, too. Several of the dresses came down the aisle preceded by flower girls wearing younger versions of the grown-up gowns. 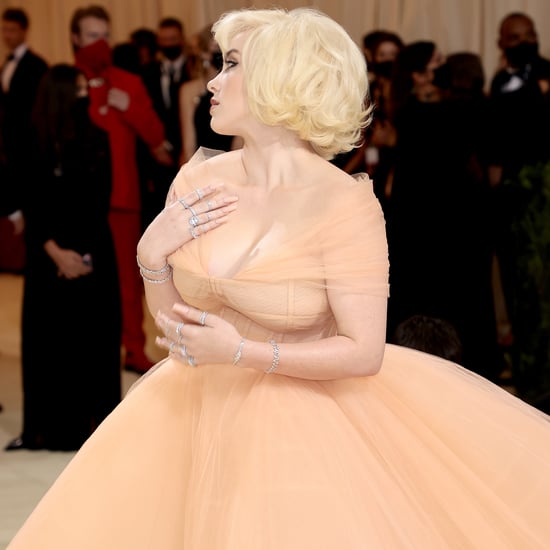