PPR just bought a new little brother for Gucci. After months of speculation, Christopher Kane's eponymous label is now a member of PPR's stable of luxury brands. On Monday, the French conglomerate purchased a 51 percent stake in the company and revealed plans to help it grow internationally.

Some of those plans include adding another ready-to-wear line to the Kane umbrella and opening the brand's first freestanding store, which will probably set up shop in London next year.

"Christopher Kane is already established as a luxury label and has a tremendous intrinsic growth potential," said PPR CEO Francois-Henri Pinault in a statement. "We thus have great ambitions for the brand and will enable it to benefit from our expertise and know-how while providing the space for it to further develop its own creative identity."

Though PPR now owns a controlling share of Kane's label, Kane told WWD that the company "understands and appreciates our creative independence." That said, PPR has not ruled on appointing a new CEO for the brand at a later date. Currently, Kane's sister Tammy runs the business side of the company.

Both sides agree that the primary objective for Christopher Kane is expansion.

"Our long-term ambition for the company is obviously to grow it into a globally recognized brand," Kane said. "We do not plan to make any immediate or major changes to the way that the business is currently managed. All growth will be gradual and organic."

Rumors that Kane's label would join PPR began shortly after he left his position as the creative director of Versace's secondary brand, Versus. At the time, Balenciaga, another PPR brand, had just announced that its longtime creative director, Nicolas Ghesquière, planned to leave the company. Some believed Kane would replace Ghesquière, but that job eventually went to Alexander Wang. 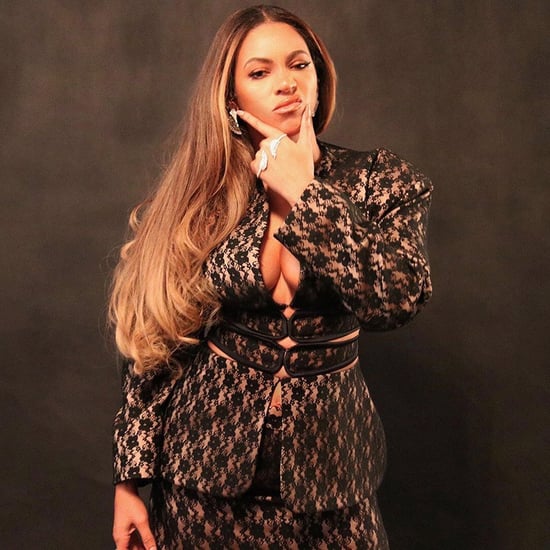 Beyoncé Knowles
Beyoncé Went All Out With Her Party Heels, and Ooh, I'm Liking What I See
by Karenna Meredith 10/11/19