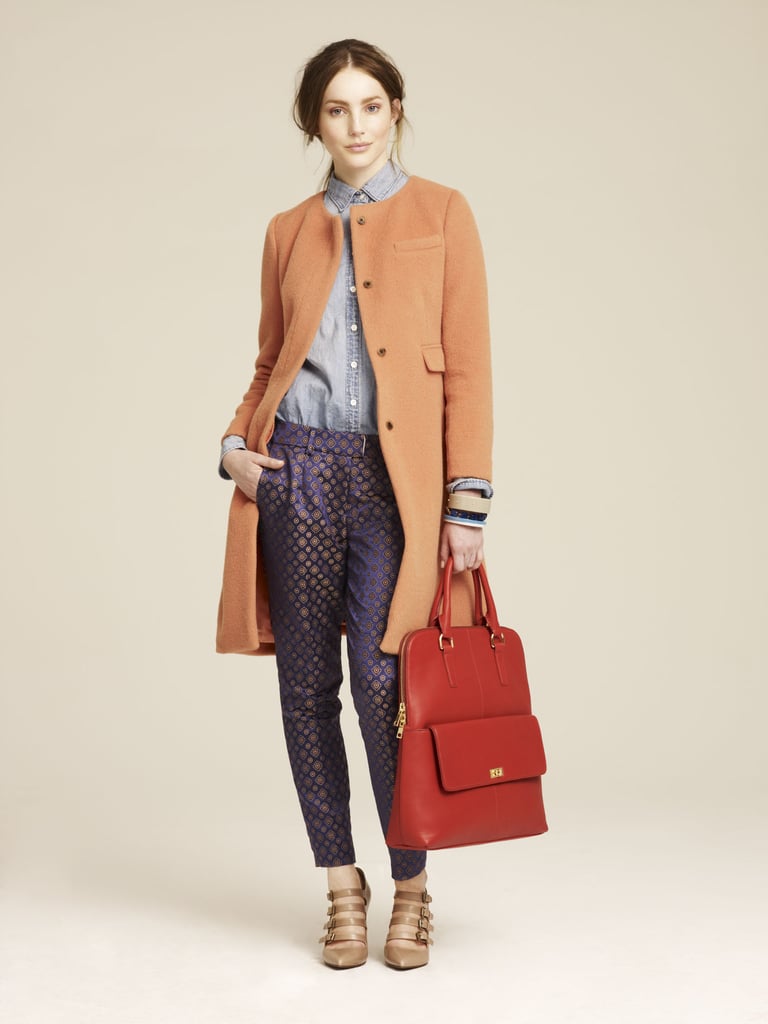 >> Change is afoot at J.Crew — evident at the newly private brand's Fall 2011 presentation yesterday. J.Crew chairman and CEO Mickey Drexler, who just signed a new employment contract (running through March 7, 2015), chatted and took in the crowd, while the press-friendly Jenna Lyons (now president and executive creative director of the brand) deferred interviews about the collection to head women's designer Marissa Webb. That's not to say that Lyons's influence wasn't present — a few of the models sported Cutler and Gross eyeglasses that mirrored Lyons's own signature thick-framed black specs.

But after last week's reports that J.Crew's women's business declined last year, all eyes were on what Webb and J.Crew would do to amp sales back up. The tailored Fall 2011 collection, which featured hunter green patent loafers and a tomato red dress, was inspired by an office screening of Bonnie and Clyde and The Great Gatsby, Webb explained: "You have the whimsy and playfulness of Daisy [from Gatsby] and the structured menswear of Bonnie. The mixing of the two elements is the perfect J.Crew fantasy."

Previous Next Start Slideshow
Jenna LyonsJ.CrewMarissa Webb
Around The Web

Fashion News
Jenna Lyons on Her New TV Show and the One J.Crew Piece She'll Never Get Rid Of
by Sarah Wasilak 11/30/20 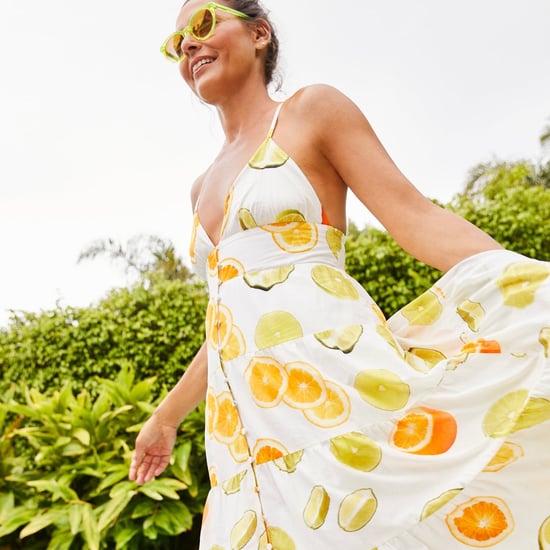 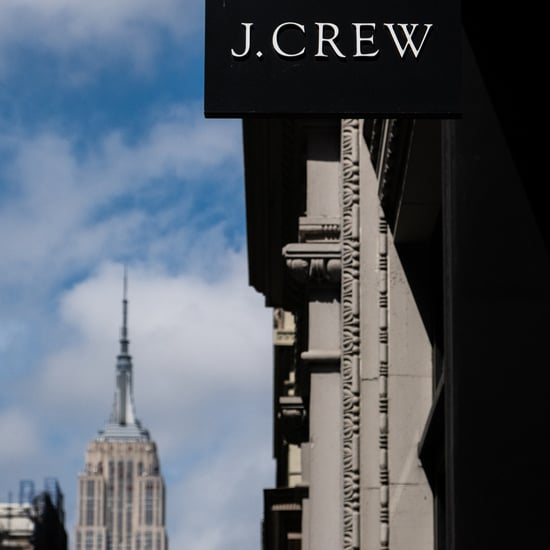 Fashion News
J.Crew Sadly Files For Bankruptcy Amid the COVID-19 Crisis — Here's What You Need to Know
by Sarah Wasilak 5/04/20 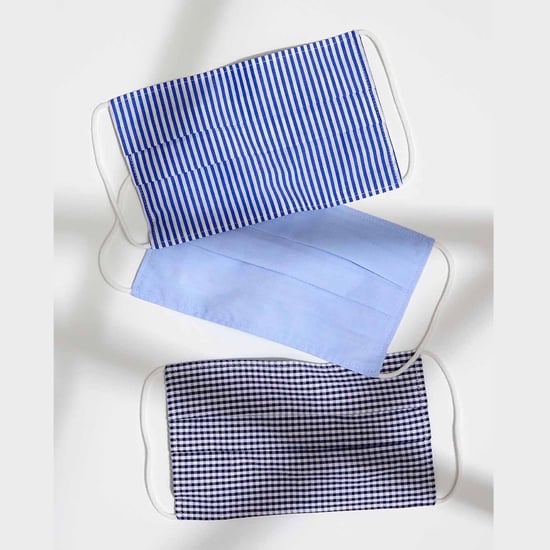