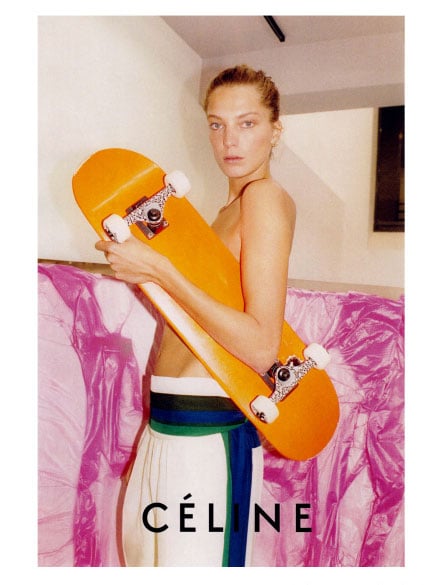 >> After seasons and seasons of Carmen Kass-fronted ads, Michael Kors has switched to another Estonian-born Karmen this season: Karmen Pedaru, who Kors paired with Simon Nessman for his Spring 2011 ad campaign. “They’re both youthful and elegant all at once — which makes them so very Michael Kors,” the designer explained. A first look at that — plus Daria Werbowy for Celine by Juergen Teller (left), and Lara Stone exercising her Calvin Klein exclusive for the second season running — among the latest batch of Spring 2011 ad images. 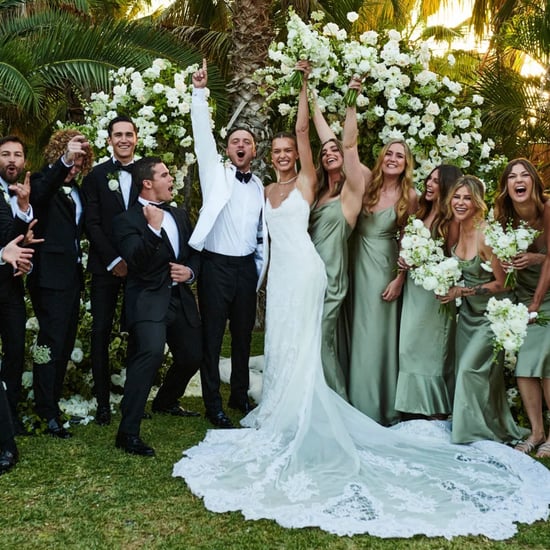