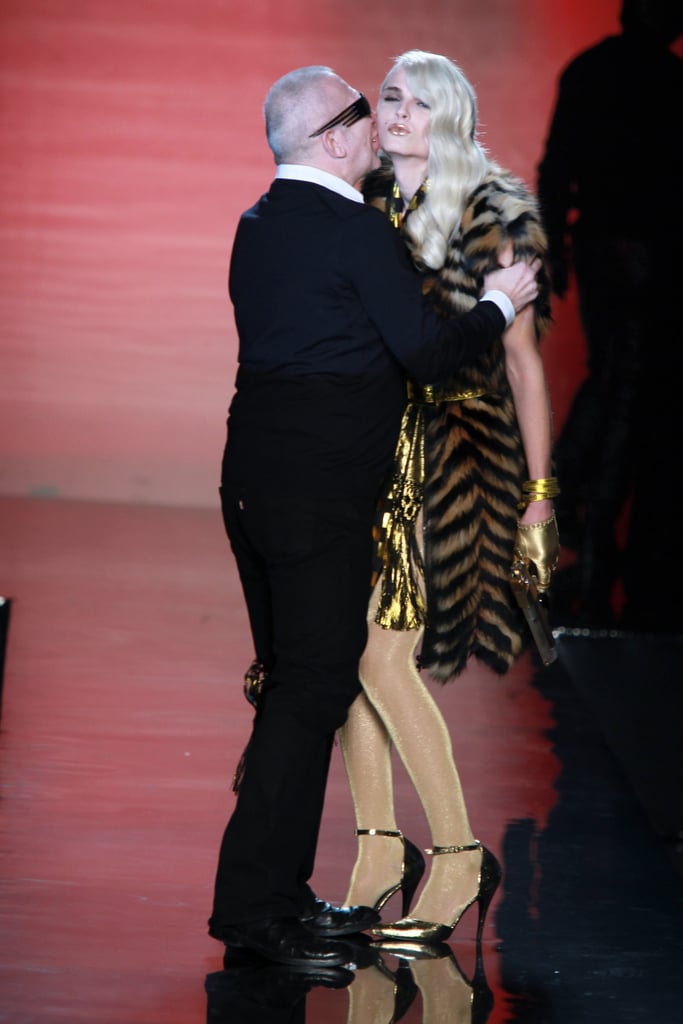 >> Jean Paul Gaultier seems quite enamored with androgynous male model Andrej Pejic — late last week, Gaultier had Pejic walk his men's show both as a man (with Veronica Lake-like hair), and then as a woman (closing the show in a fur gilet and high heels). Then, Gaultier's Spring 2011 women's campaign debuted yesterday, showing Pejic with lookalike Karolina Kurkova — both in fishnets and matching trenchcoats — as photographed by Inez van Lamsweerde and Vinoodh Matadin. And finally, word is that Pejic just walked Gaultier's Spring 2011 couture show as bride — perhaps the first time ever that a man has worn the couture bride's dress. 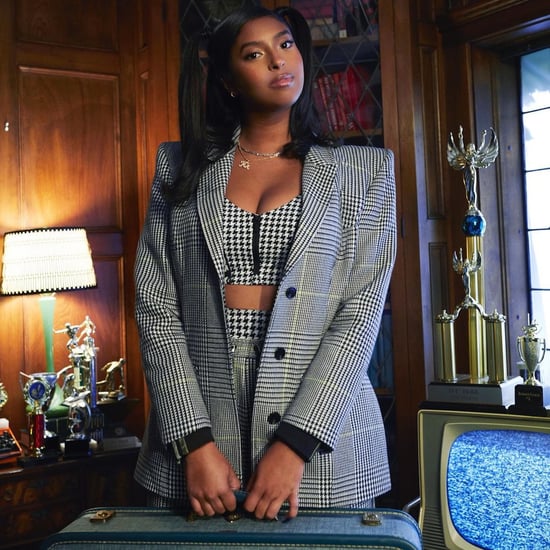 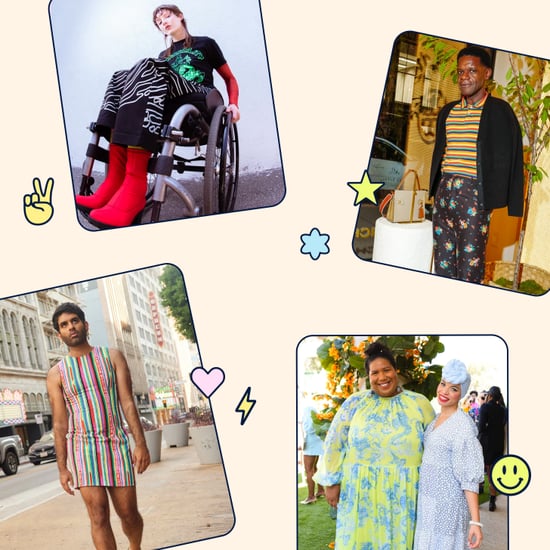 Fashion Designers
9 Fashion People on Their Feel-Good Look: "I Don't Walk in This Outfit — I STRUT!"
by Sarah Wasilak 11/11/21