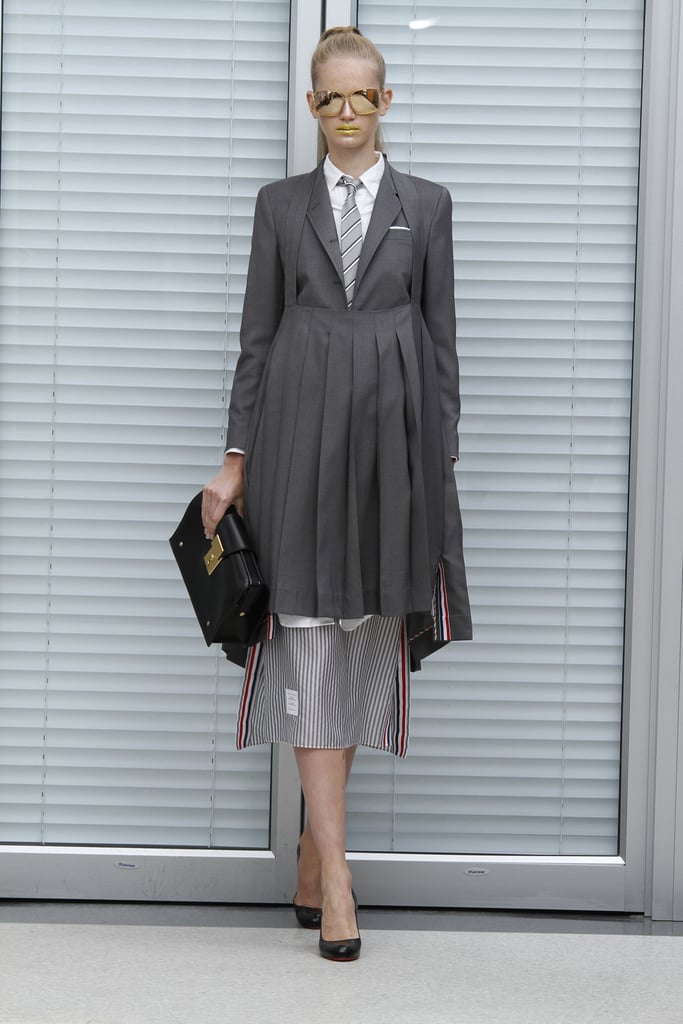 >> Thom Browne announced earlier this year that he's making an official foray into womenswear: “I want to develop it the same way men’s developed — small at first, and evolving slowly.” Which means that his Spring 2011 collection — the first full pictures of which have just surfaced — debuted under the radar, save for the closeups Tommy Ton posted at the beginning of the month.

The collection is just as Browne promised: “It’s very focused on jackets and trousers and outerwear. I think it’s what people expect from me, very men’s-inspired women’s clothing. Gray flannel, navy cashmere. Good, all-American men’s wear influence, but fitting in a cool feminine way. I want it to be very understandable. Personally, when I see it on the girls I think it looks so good. I like the idea of men’s tailoring on girls. It’s very strong and sexy in a nonovert way.”

Browne's plan is to have his womenswear become "a fully developed collection . . . in the next couple seasons.” And he's already got a full runway show planned during New York Fashion Week in February for Fall 2011. 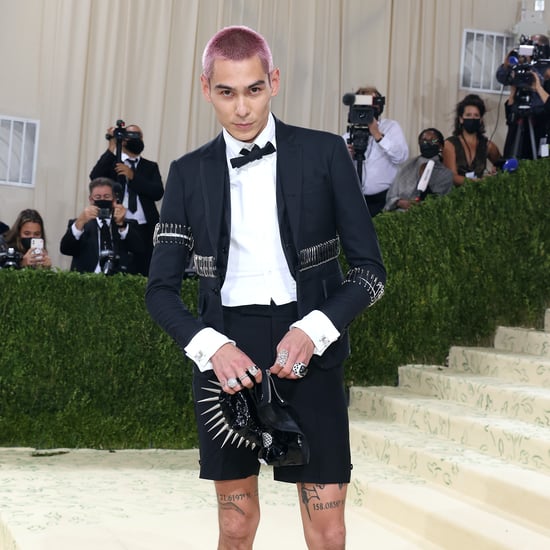 Met Gala
Evan Mock Brought Back His Iconic Pink Hair For the Met Gala, and We’re Not Worthy
by Emily Weaver 9/14/21

Met Gala
Mj Rodriguez Flaunted a Chic Victorian Look at the Met Gala, and Wow, Those Sleeves
by Lauren Harano 9/13/21 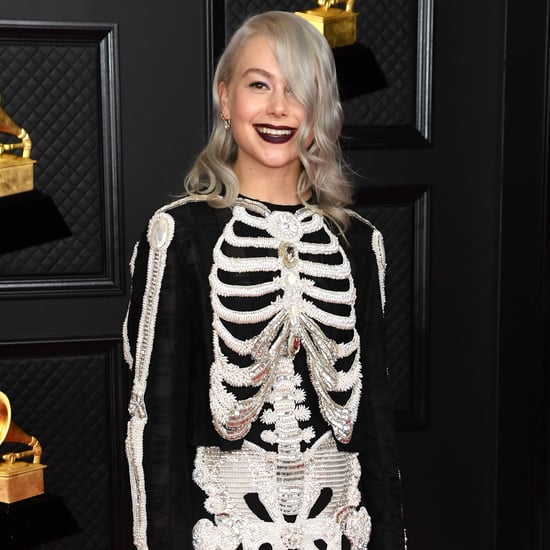