Last night was the season finale of The City as well as the last-ever episode of The Hills. Both shows had dramatic endings, especially when the backdrops and crew were revealed in the latter. But let's focus on the positive — the red carpet style of the MTV stars who showed up for the wrap party in Hollywood. Audrina and Whitney (in Matthew Williamson) opted for color, Lo (in Tadashi Shoji) went with white, and Kristin (in Zuhair Murad) and Lauren (in Tadashi Shoji) chose shine. All their mini frocks reveal their gorgeous stems, but which reality starlet's look is most Fab? 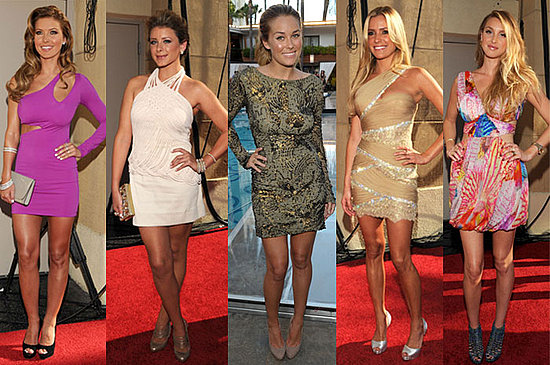 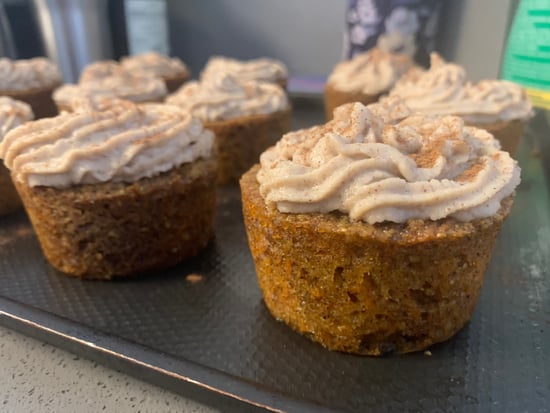 Lauren Conrad
Bust Out Your Red Solo Cups! The Laguna Beach Cast Reunited to Spill Secrets and Superlatives
by Kelsey Garcia 4 days ago