The votes are in — you chose Prabal Gurung as 2012's designer of the year. And rightfully so, because it was no ho-hum year for Prabal. In addition to designing gorgeous collections for his namesake and ICB by Prabal Gurung line, Prabal contributed to the Target + Neiman Marcus holiday line, managed to find time to dress the Easter Bunny, played street-style photog on the side, had a major red-carpet moment with Jennifer Lawrence, among other celebrities, and announced another designer collaboration with Target, slated for February 2013. Congrats to a majorly talented designer whom we can always count on to deliver the most amazing creations that have our jaws permanently dropped. We can't wait to see what magic he creates in 2013! 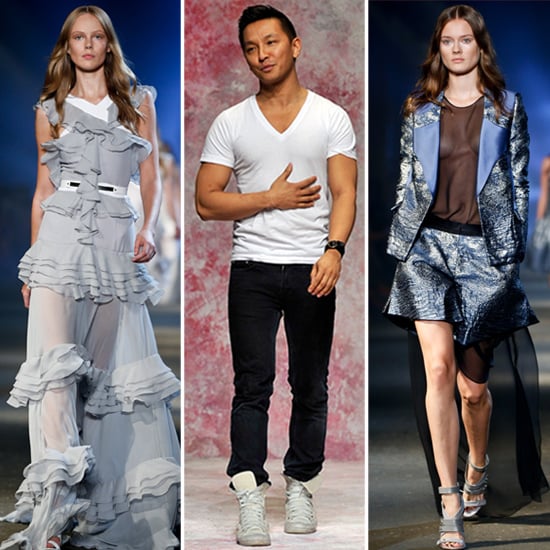 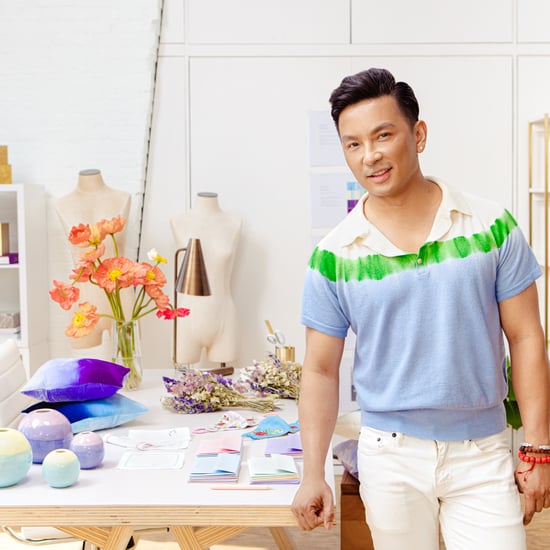