Homes of Their Own: Inside the Proenza Schouler Apartments

Both designers listed their homes for sale on the same day in October, and McCollough's two-bedroom West Village duplex just sold for $1,895,000. But Hernandez recently reduced the asking price for his apartment — which takes up the parlor floor of a townhouse in Chelsea — from $985,000 down to $950,000.

Why both places didn't sell immediately is a mystery: McCollough's light-filled, two-floor apartment has a modern, clean-lined sleekness to it that's warmed up with natural elements like a wall of wood cabinetry in the living room and dark gray stone countertops in the kitchen. There's even a small terrace just steps away from the study.

Hernandez's home is furnished and appointed a little more traditionally: there's a brick fireplace in the living room, which features wooden shutters on its windows. The terrace here is slightly larger than at McCollough's place, and accommodates a table, chairs, and an outdoor sectional.

Speculation has the couple pooling their resources and moving in together, but until then, here's a glimpse of both homes here in the gallery. 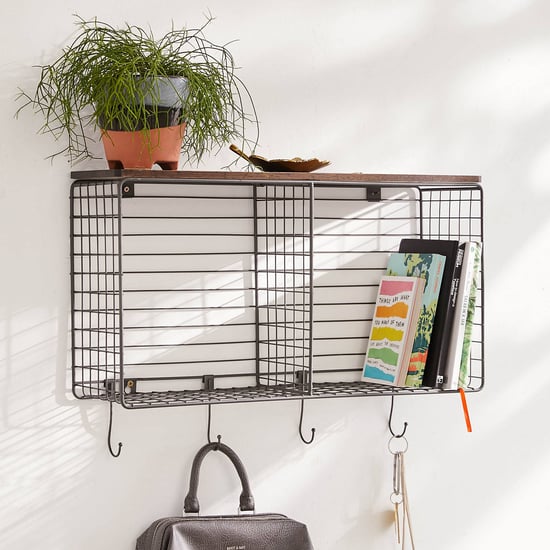 Home Organization
Tired of Your Small, Messy Apartment? These 29 Storage Solutions Are the Answer
by Krista Jones 1 week ago 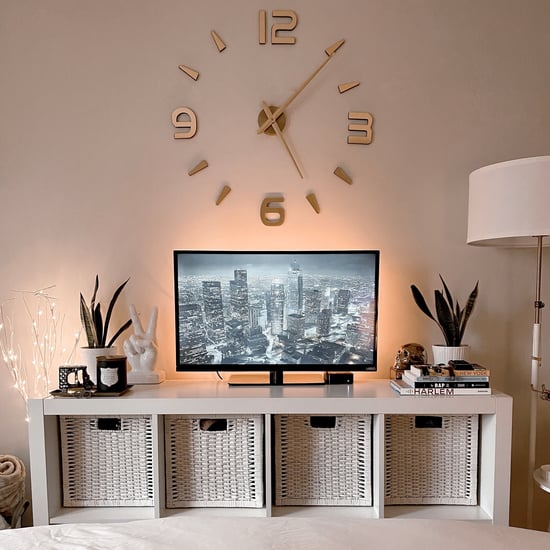 Home Organization
At Home With POPSUGAR: How I Turned My Room Into an Oasis Away From My Roommates
by Zareen Siddiqui 4 days ago 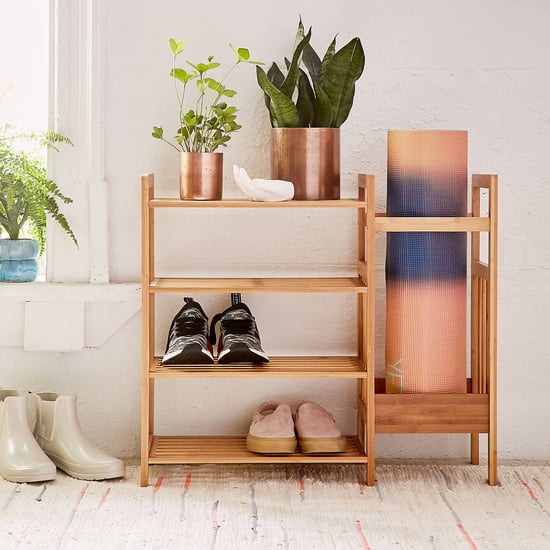 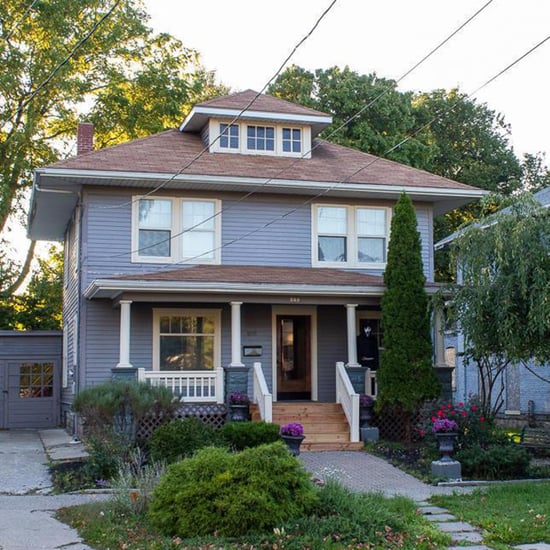 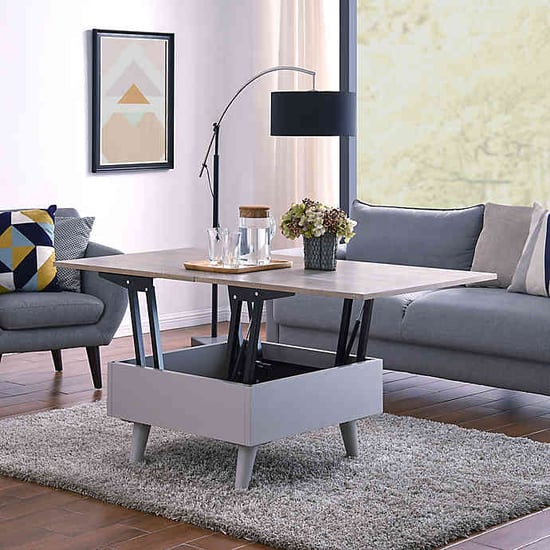