>> Designers, like us all, have their fair share of introductory meetings they wish they could do over — as I recall, Gareth Pugh wished he hadn't first been introduced to Anna Wintour backstage with beer in hand. But it sounds like Proenza Schouler's Lazaro Hernandez and Jack McCollough may one-up Pugh. Early on in their career, they say, one moment in particular stands out: "One that still makes us laugh is the time when we were still living in our studio, and some big important magazine was coming to see the collection for the first time. We were such messes back then and hadn’t realized the clocks had changed an hour back. It was early morning and we were doing the final lint-rolling still in our pajamas (read: underwear!) thinking we were totally on time, when the elevator door opened and the editor in chief of the magazine walked in. There we were, lint-rolling half-naked. We were mortified. She [the editor] still reminds us about it every time we see her. We have made it a point to wear a watch ever since." [The Window] 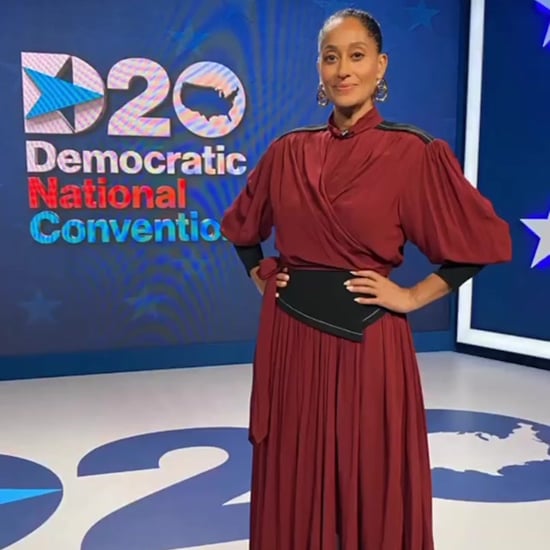