>> Rachel Zoe has "no idea" what annual sales might be for her new eponymous collection, which hits a long list of stores in July: Nordstrom, Saks Fifth Avenue, Bloomingdale’s, Intermix, Selfridges, Kirna Zabete, Neiman Marcus, Bergdorf Goodman, and Shopbop.com. But she says she went numb when she heard who had bought the line: “It was this dream that I never thought would be reality because I was petrified — I was. I feel so complete now becoming a designer and having my son. I’m that happiest that I’ve ever been in my life.”

Neiman Marcus, for one, is launching Zoe's sportswear, handbags, and shoes at all 41 of its doors, plus online and at Bergdorf Goodman; "The rollout across the entire Neiman Marcus Group is a rare endorsement of a fledgling brand," WWD notes. Why the decision? "She is a real talent,” Ken Downing, SVP and fashion director of Neiman Marcus, notes of Zoe. “She understands the customer and she’s brought an effortless chic to the collection. The clothes are going to appeal to women of many ages. And, she’s got an amazing name.”

Next up for Zoe? The fourth season of The Rachel Zoe Project, which will begin airing on Bravo in July; and jewelry for Fall 2012. “I wish it were for spring,” Zoe says. “I am dying to do jewelry. I’m gagging.” 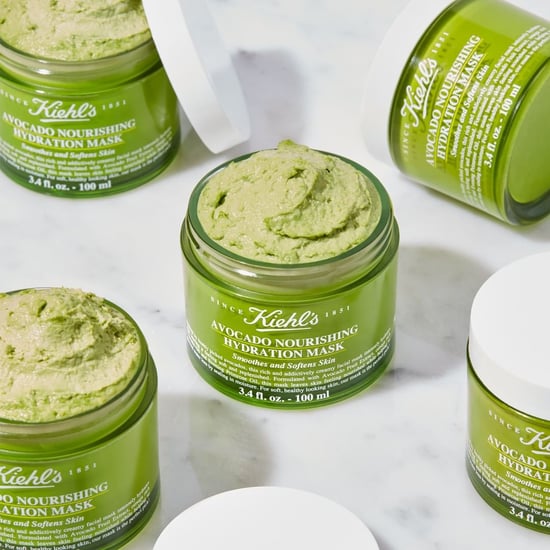 Must Have Box
We're Revealing Our POPSUGAR Must Have x Neiman Marcus Box — See All the Luxe Surprises!
by Macy Cate Williams 12/28/19 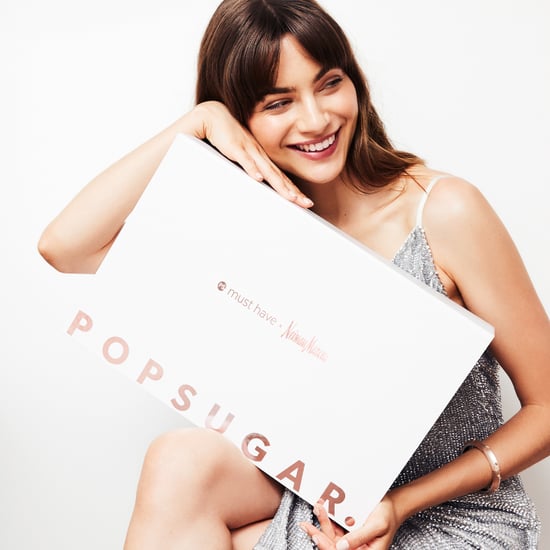