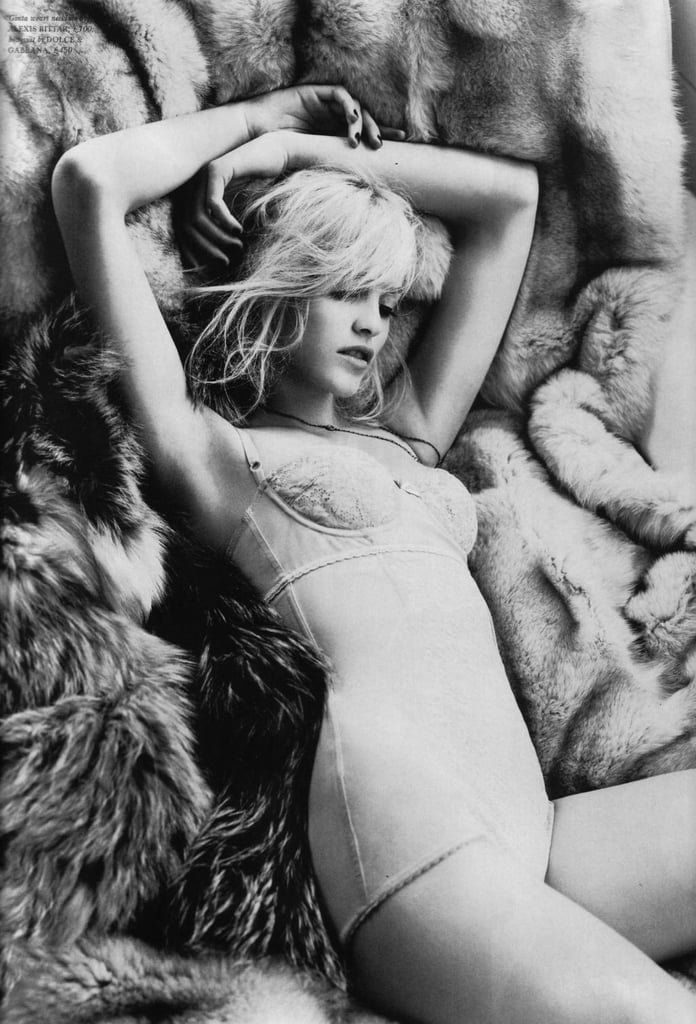 >> Rachel Zoe often collaborates with Harper's Bazaar — a Demi Moore shoot she worked on for the magazine
<product target="_blank" href="http://www.hulu.com/watch/165607/the-rachel-zoe-project-demi-moore-and-a-chanel-dress">was recently featured</product> on The Rachel Zoe Project, and Zoe herself has a spread in the magazine's September 2010 issue.

Love's Fall issue, however, features a different, less celebrity-driven body of work from Zoe — who worked with the magazine for the first time. The black and white editorial spread, shot by Doug Inglish, depicts Ginta Lapina wearing a selection of boudoir-inspired clothes in a dark and sultry atmosphere. Ginta, who is a Fall 2010 face of Miu Miu, told Love that during that campaign's shoot, Madonna walked in to meet up with Mert Alas and Marcus Piggott for dinner, and ended up directing a video on set: "We were supposed to shoot a video, so Madonna said she wanted to direct it. They said she could do it but they weren't going to pay her and she started laughing. She put on her iPod and taught us moves and we shot the video for two hours." 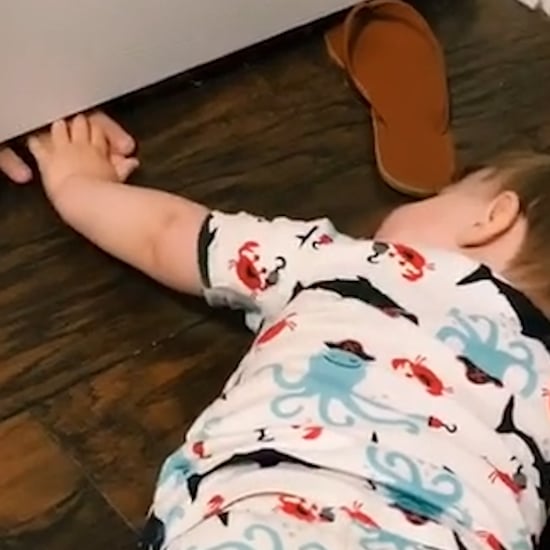 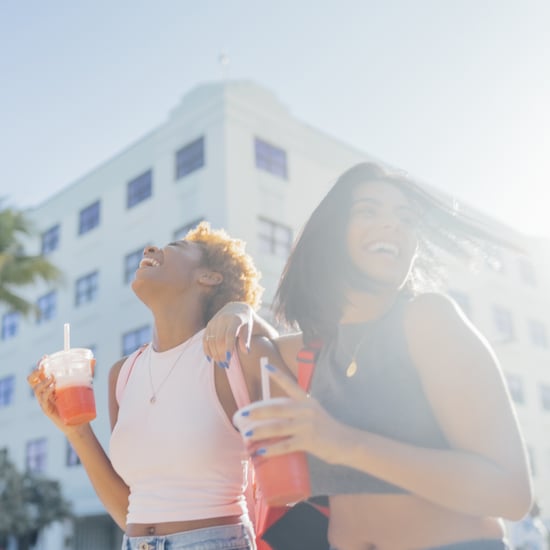 Astrology
Written in the Stars: Check Out Your Summer 2020 Love Horoscope!
by Katie Robinson 6/21 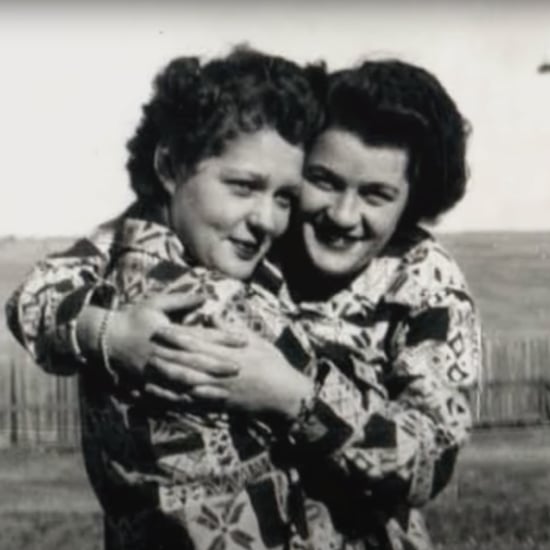 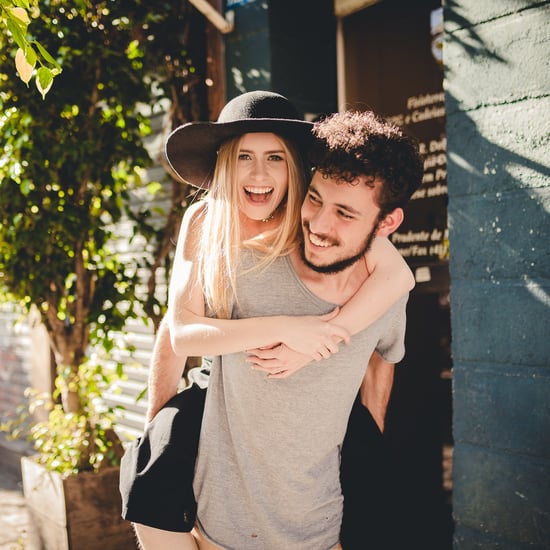 Astrology
What's Written in the Stars For You This Month? Check Out Your March Love Horoscope
by Katie Robinson 3/27