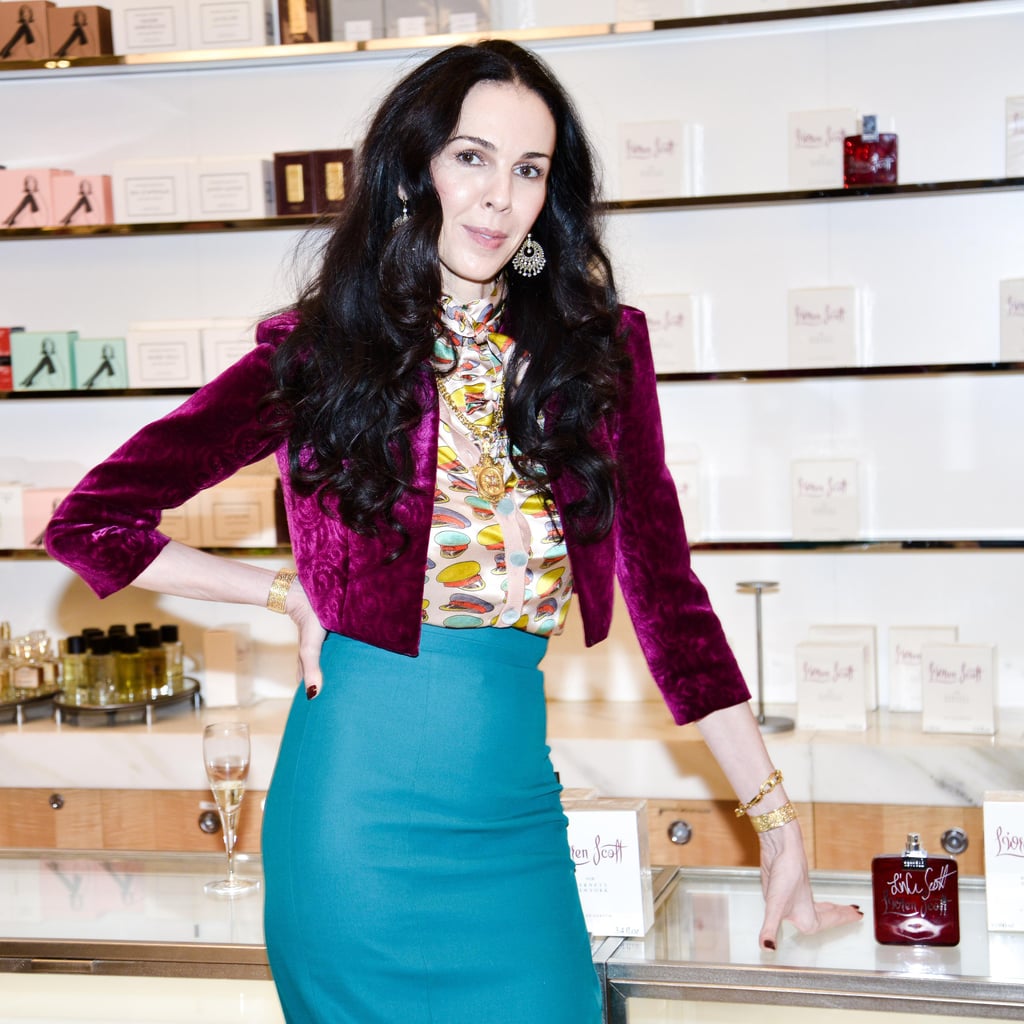 Our hearts were broken on Monday when we learned of the tragic and sudden passing of L'Wren Scott. The 49-year-old fashion designer and partner to Mick Jagger was found dead in her New York City apartment as a result of what was declared a suicide.

Now, four days after her passing, Scott's business has responded:

"The figures quoted in the media regarding the financial status of LS Fashion Limited are not only highly misleading and inaccurate but also extremely hurtful and disrespectful to the memory of L'Wren Scott . . . As a private business, details of income and turnover are not publicly disclosed, however it can be said that the long-term prospects for the business were encouraging. Ms. Scott was very focused on doing what was right for her global business and for the support of her team."

Earlier in the week, Mick also released a statement on his website:

"I am still struggling to understand how my lover and best friend could end her life in this tragic way. We spent many wonderful years together and had made a great life for ourselves. She had great presence and her talent was much admired, not least by me. I have been touched by the tributes that people have paid to her, and also the personal messages of support that I have received. I will never forget her."

Their reactions join those from designers and editors who immediately turned to Twitter when the news broke to remember Scott and offer their condolences. Our thoughts are with her friends and family.

So sad to hear of the death of L'Wren Scott. What a beautiful woman and an incredible designer.

L'Wren Scott was a beautiful person, inside and out. Genuine, kind and talented. My thoughts and prayers go out to her family. #LWrenScott

Such terrible news about L'Wren Scott. She was an amazing designer.

I am so saddened by the loss of one of the most brilliant and talented visionaries of our time, L'Wren Scott...may she rest in peace

Heartbroken to learn of the loss of the lovely and talented L'Wren Scott. My thoughts and prayers are with her family. May she rest in peace

Saddened over the loss of the very talented, generous and always gracious L'Wren Scott. You will be missed

So very sad today. L'Wren Scott was such a great talent and beautiful person. My thoughts are with her loved ones.

Devastated to hear about poor, sweet, glamorous, generous L'Wren Scott. Such a loss. The world is a lot less fabulous all of a sudden.

A solemn & very sad moment to remember L'Wren Scott. May she rest in peace.

Everyone has their stuff - no matter how perfect their life looks. Don't forget that.

Shocked and saddened by the passing of @lwrenscott ... she was an amazing soul, talented artist and an unbelievably giving friend. RIP.

”Nicole and L’Wren were close friends for 25 years. She is heartbroken and in shock right now, and unable to say anything." - Rep from NK

Fashion News
Dua Lipa's Sister Made Her Fashion Week Debut, and a Star Is Born
by Nikita Charuza 3 days ago

Fashion News
Yes, Tommy Hilfiger Is a Real Person, and We Have the Photographic Evidence to Prove It
by Chanel Vargas 4 days ago

Fashion News
Brother Vellies Is Launching Sneakers, and Aurora James Gave Us a Sneak Peek
by Nikita Charuza 5 days ago